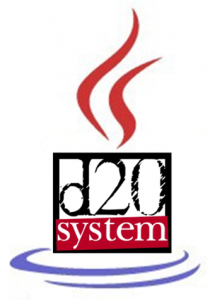 This is usually Youseph’s territory but I’m trying my hand at writing a Free Stuff Friday post because it’s a topic I’ve recently become very interested in, Character Generators. Every so often I become convinced there is a tool out there to help me create characters and NPCs for my games. I’ve tried a lot of them, with wildly different experiences (from elation to frustration) but these ones have proven really useful

In the website of The Pathology Guy there are links to a series of javascript based character generators:

Be aware that those setting specific generators are for the D&D 3rd edition rules and I believe the Star Wars Generator is for the revised rules by WotC not the Star Wars Saga System. I know many people still play these versions of these games and I hope they prove useful.

They are functional and in my experience easy to follow but do require you to have knowledge of the system you are generating characters for, but are otherwise a really helpful tool. You can generate a character sheet and then copy the results and modify as needed. I’ve used his D&D 3.5 and D20 Modern generators on various occasions.

Thanks for The Pathology guy for all his hard work!