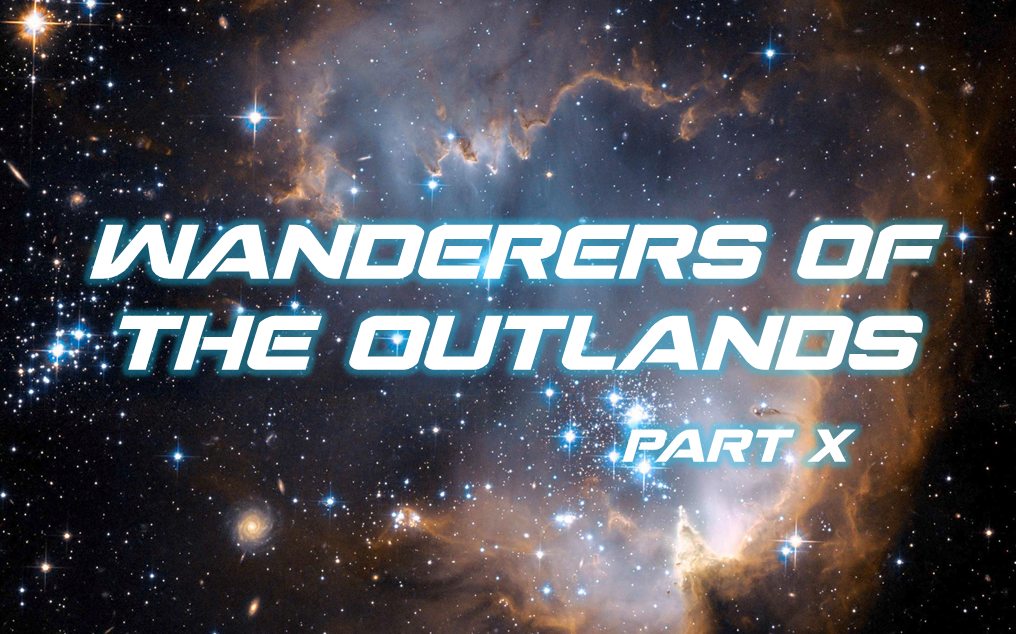 This is the 10th post on my weekly series detailing my new Savage Worlds sci-fi campaign. So far it’s been mostly fluff, except for the post on Aliens and on House Rules. This week I tackle some general topics about the campaign, calendars and time keeping, languages spoken, cybernetics and drugs.

I’ve been sharing these as I’ve been finishing them. Looking back, the presentation has been haphazard, and there is still a ways to go. I’ve got a question for you dear reader… Would you be interested in me compiling all these and sharing them in one document? Would they be useful to you or do you like to search for them in individual posts? And as long as I’m asking, where you ok with me posting a link to a PDF document of the House Rules or are you less likely to read it if it’s not posted on the blog? Let me know what you think on the comments.

Just in case, the link to last week’s post. And now on to what you are here for!

Through humanity’s expansion into the galaxy, many new reckonings have been proposed and established. None have survived very long. Early in mankind’s diaspora to the stars many settlers began new calendars based on important dates such as the establishment of a colony, but the reckoning was only meaningful to locals and its usage confusing to outsiders. The TCGT Courier System continued using the old Earth Gregorian Calendar, also known as the Modern Era reckoning, or ME, common in the Eire-Indo-Nippon Block and the American Alliance. The usage by the TCGT meant that it remained the standard all across the known galaxy and most new reckonings were abandoned in favor of a common timekeeping convention.

All other alien species have their own time keeping conventions, most have a standard used in all their colonies, but most that have prolonged contact with humans have adapted and converted their calendars to the human standard.

The length of a planet’s rotation around its star, or stars, varies depending on its position relevant to the main astral body, gravitic variations and other factors, meaning that there is no standard duration of the day anywhere in the Union. Most settlements adapt their work cycles to the reality of the planet, but just like the old Earth calendar stuck around long after the majority of humanity left their birthplace behind, so has the concept of the 24 hour day.

Despite the existence of more efficient systems, shifts and schedules aboard starships are organized following the 24 hour day convention, with a 12 hour day cycle and a 12 hour night cycle, just as it was in old Earth. Most space stations and governments, including the Union, follow a similar pattern, regardless of the real length of rotation, day and night of the planets where they are based.

The Union Council established a new calendar reckoning, officially replacing the Modern Era reckoning, with the end of the Great Galactic War and the signing of the armistice marking the end of year 0 and the official establishment of the Union reckoning as the beginning of year 1 on the Union Calendar. Despite reluctance from TCGT the Union pressured them into accepting the new UC reckoning and it has become the standard all across the know galaxy. Will it survive or suffer the fate of similar calendar innovations? Only time will tell.

Many languages are spoken all across the Union. Most human languages still have some speakers in the many settlements of humanity. The existence of Language Translators (SFC, page 15) has allowed many people to retain their language while still communicating with others. However common use and commerce means some languages have become more prevalent than others. The Union declared what used to be known as Einslang, the language of the EIN Triumvirate a combination of influences from old Earth Irish, English, Japanese and Hindi, and widely used in the Freeholds of Alpha Centaury, as the official language of the Union; it is officially known as Union Standard. Over the last decade Union Standard and Einslang has diverged because of Union simplification of its rules and script, and they are considered separate languages, although communication between speakers of the two very easy. Centaurian, the official language of the Freeholds of Alpha Centaury is the second most spoken language in the Union, a combination of old Earth English, Spanish and Portuguese. The Rukta Workers Consortium has no official language, but what is commonly referred to as Ruktan by scholars is a pidgin of the now unused Corporate Common (mostly a proto Einslang with old Earth German and French influences, and currently proscribed in the Union) with heavy Pan-Pacific and Eurasian influences. The citizens of the Judeo-Christian-Islamic League are a multi-lingual populace where Neo-Latin, Stellar Arabic and Hebrew are used regularly. The Phalanx language, called as Terran or Human by its speakers, evolved from Kiswahili, Germanic and Urdu.

Most languages have adapted the the Einslang script, similar to old Earth Latin or Roman script, because of its prevalent use. Many other scripts survive and can be found all across the Union. Union Standard has even simplified the script and all products built under the UPA (Union Patent Authority) use this script in its interfaces.

The Q’al Uar speak many familial dialects but developed a common language as part of their cultural development towards less violent cohabitation before attaining space travel. Q’aluarian is a complex language, just like Q’al Uar culture, with an equally intricate script, full of nuances and inflections that can change the meaning of the myriad words that make up Q’aluarian.

Vuluhuan often seems indecipherable to the other species. Since each Vuluhuan selves develop their own unique dialects communication outside the brood or fellowship presents challenges, usually resolved by the sharing of selves among the Vuluhuan. Their script however has become standardized among all broods and fellowships and is one of the constants of Vuluhuan culture since time immemorial. Any non-Vuluhuan that learns the Vuluhuans’ eponymous language understands at best how to communicate with the individual that taught it and with its brood and fellowship with some difficulty.

Cerdiallians have and ancestral common language and script codified since long before they travelled the stars. Protecting their language and its integrity is paramount and influences from other languages are purged from use by language purists who are part of their social structure, akin to a cultural police.

The Kerdan language is a series of clicks and pheromone emissions that add nuance and meaning to the clicks. Non-Kerdans can learn the clicks but without the ability to perceive the pheromones, something that can be recreated mechanically with equipment similar to a Language Translator, but is not commonly done, the language seems simple and halting. Their scrip is very basic and typically used to transmit basic information. The role of the courier, or message carrier, is revered and sacred to the Kerdans.

The Aubaná speak many languages, according to the geographical location where they hail from. During the subjugation many learned Corporate Common and after that Ruktan. While they maintain their languages, over three hundred by most scholars account,  Ruktan has become their common way of communicating. 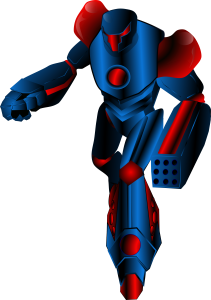 Recreational drugs, minor gen-mod and other excesses are common in the central systems of the Union. Various natural and artificial stimulants and mood affecting substances exist across known space. While they may take many forms they are commonly known for their effect and corresponding slang such as “downers”, “uppers”, “jitters”, “boosters”, “sleepys”, “tranqs”. Many are habit forming, but psychological and chemical treatments for these addictions are available to those that can pay for them, so they are not a major problem except among the poor.

Some far more dangerous substances exist, such as Burnout, a drug that enhances speed and sensory perception, but is highly addictive and withers away the human body in a matter of months. C-Tabs or Kirke is a chemical that causes euphoria and a sense of extreme relaxation, even pleasure. Highly addictive, it often results in severe irreparable brain damage; addicts become irrational and savage when denied the drug.

Many systems and political blocks have local restrictions on the use and sale of drugs, the Union has official policies regarding Genetic Modifications, or Gen-Mods, severely curtailing this practice since it has proven to be highly unstable and often dangerous. Cybernetic enhancements are used for the replacement of lost limbs or damaged organs. For the rich or well off cybernetics replacement are almost identical to lost limbs and the organs can be grown to individual specifications. Those who cannot afford them have obviously mechanical artificial limbs and replacement organs may require life-long retroviral treatment.

Performance enhancing cybernetics are carefully regulated, especially military grade enhancements or built-in weapons. Many veterans of the Great Galactic War have such enhancements and in the Union’s Central and Peripheral systems are required to report to the authorities, their movement is monitored and restricted. Thus many make their way to the less bureaucratic Outlands seeking freedom and new opportunities.

That does all for this week, next week part 1 of the timeline for the campaign, see you then!

Music for your game: No Man’s Sky

When Irish Dice Are Rollin’: March discounts at DriveThruRPG