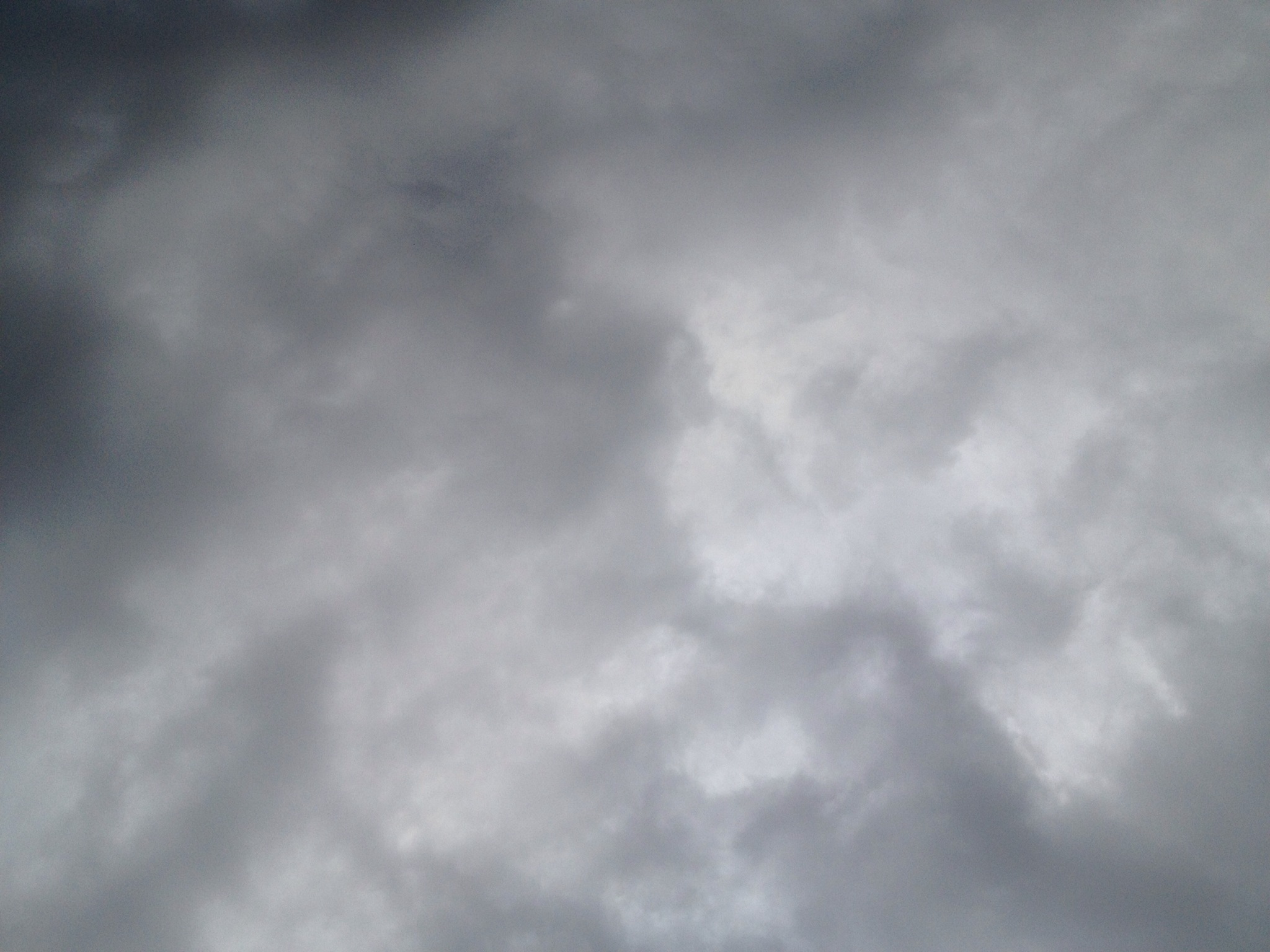 Today I want to share something from my personal life. As you’ve probably read on my blog before I am having mental health issues. At first I thought it might be some kind of anxiety disorder, but as it turned out I am suffering from depression. Or maybe it’s a little bit of both.

The depression has definitely messed with my creativity and my ability to run games for my friends. I was always a bit nervous before running a game – it’s probably some kind of stage fright – but nowadays it often borders on severe anxiety when I try to work on a roleplaying-related project. Don’t ask me how many times I tried to write something or work on game prep and it failed. It is really hard for me to concentrate and there’s always a looming feeling of self-doubt marring my attempt to create something. This – pardon my french – sucks balls!

But luckily there is a silver lining. Even though running games is a bit problematic at the moment, playing games helps a lot. I currently play in three campaigns and usually I have a blast and feel very relaxed at the end of the sessions. It might sound weird, but the effect of a good roleplaying session is almost as good as the result of a good group therapy session. Usually the dark emotions are gone if not immediately then at least after a couple minutes of playing.

There are a lot of gamers who suffer from various mental health issues. Have you guys made the same experience? Does gaming help you overcome the symptoms, too? I would really love to read about your experiences. Please share your thoughts below.

P.S.: By the way, even though I don’t feel that well at the moment, I try to get back into running games. Tonight I’ll try to get the Fallout Fate Accelerated game going. I am not giving in that easily! Wish me luck!