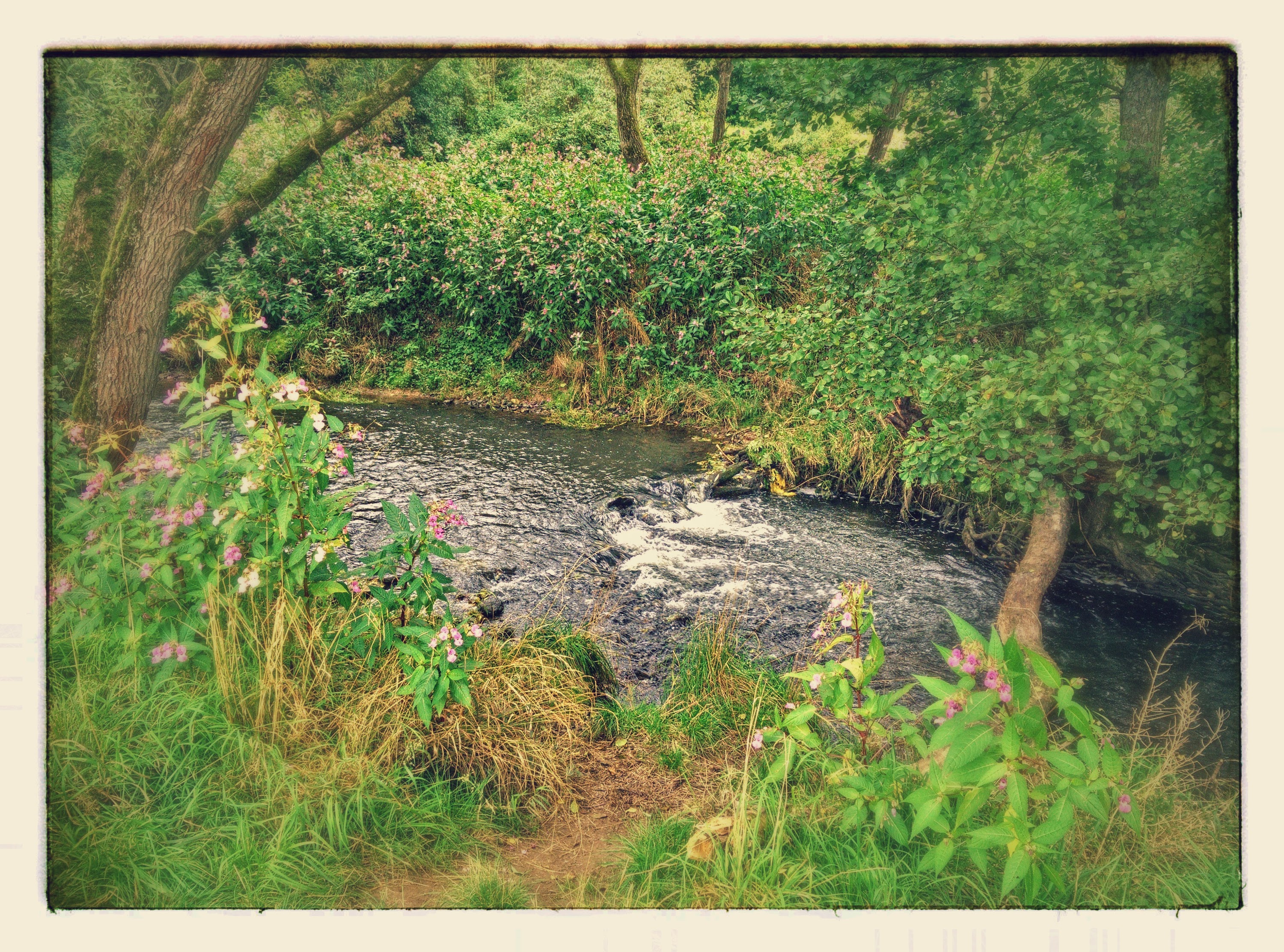 Reports of my unfortunate demise are highly exaggerated. Aside from being pretty tired all the time I am actually quite fine. On Monday I returned to the office after being signed off work for about half a year. For the first two weeks I’ll work only 4 hours a day, but it’s still pretty tiring. I am not used to getting up early anymore and even those four hours feel like an eternity. Getting back into work is definitely more taxing than I anticipated. Luckily  my coworkers have and even my superiors are pretty supportive, so hopefully I’ll get back into the routine in no time.

After work I join my mother when she walks her dogs. My physician actually recommended I should start nordic walking or a similar sports, but for the moment going for extended walks is a good start. For a while I was actually thinking about getting a dog for myself, but I guess my cat would not really like the idea. I have to admit that my endurance is pretty bad at the moment, that’s why I feel pretty exhausted and tired in the evenings. This is also the reason why I haven’t been writing much recently. I also noticed that the university I’m working for is offering archery courses for students and employees. If they still offer these next semester, I might actually sign up.

Last weekend I finished running “The Beale of Boregal” for my Numenera group. Alas I hadn’t prepared any further adventures since I didn’t expect the group to finish the adventure that fast. But we used the remaining evening to talk about gaming in general and Numenera in particular. I think I will try to slowly turn the campaign into a sandbox game. I feel that Numenera should support this style pretty well. I am still glad I decided to give this game a try. The setting is just awesome – you can basically do whatever comes to mind – and the rules are extremely easy to learn and use. I even overcame my hesitance to use GM intrusions.

By the way, Verena and I went to the movies recently. We went to see “Guardians of the Galaxy” which a local cinema showed  in its original (non-dubbed) version. I have to admit I haven’t read any Guardians comics before but from the teasers and trailers I was pretty sure we would enjoy the movie. And indeed, we both had a blast. The movie was exciting, funny, and the 3D effects were pretty decent. If you haven’t watched it yet, you definitely should do so.

I think this will be the last update on my personal life for a while. Next time we’ll get back to our regular program.