Welcome to the first Sunday installment of the  #RPGaDay2015 Challenge, today we are reversing yesterday’s question and thinking about which media property I was an RPG. Let’s see…

Day 9 – Favorite media you wish was an RPG

I have a knee jerk reaction I go to whenever this question comes up, Grimm. It is part police procedural, part monster hunting, part dramedy, and I love it! This TV series started out kind of goofy, and while it hasn’t lost the fun element, they’ve created an interesting mythos and there are lots of times when I’m watching it when I think, this could work as an RPG. 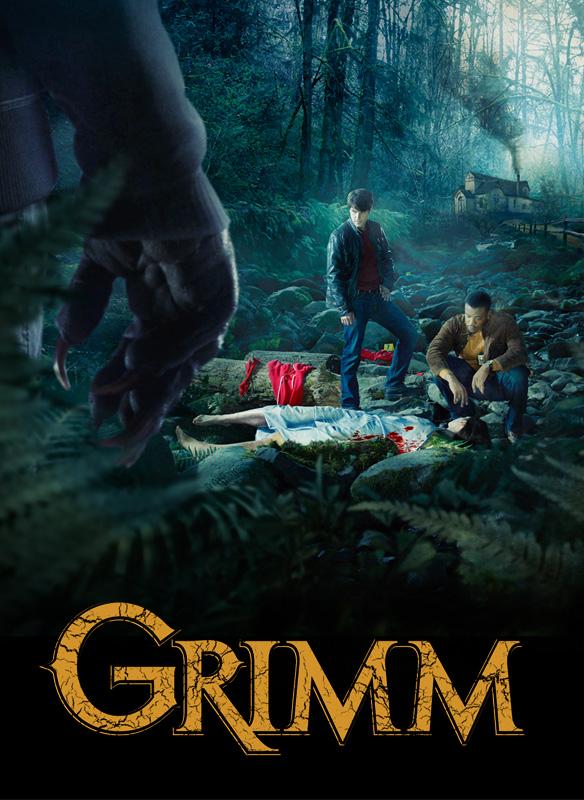 There are other properties that come to mind, I’d love a proper Star of the Guardian RPG, not a mention on the Cortex book of the Margaret Weis novel series. I’d love a Silent Hills or Resident Evil tabletop RPG, but I’m sticking to Grimm as the one I’d love to see right now.

I’m pretty sure I’m missing some property out there, what do you think would be a good adaptation?

Before I go let me share some information, two friends of mine are also participating in the #RPGaDay2015 Challenge. Daniel Pérez in his Highmoon’s Pondering blog, he is a long time friend I mention often because he and Michael are directly responsible for me blogging, and Daniel inspired me to take a more active role in the RPG community in Puerto Rico. Another friend, whom I met in that community is Angel Miranda, he is posting his video entries for RPR a Day 2015 in his YouTube Channel, here is the link to his Day 1 video. Great seeing these guys participating. Please leave a link to you entries in the comments so I can read them. Hope you had a great weekend!