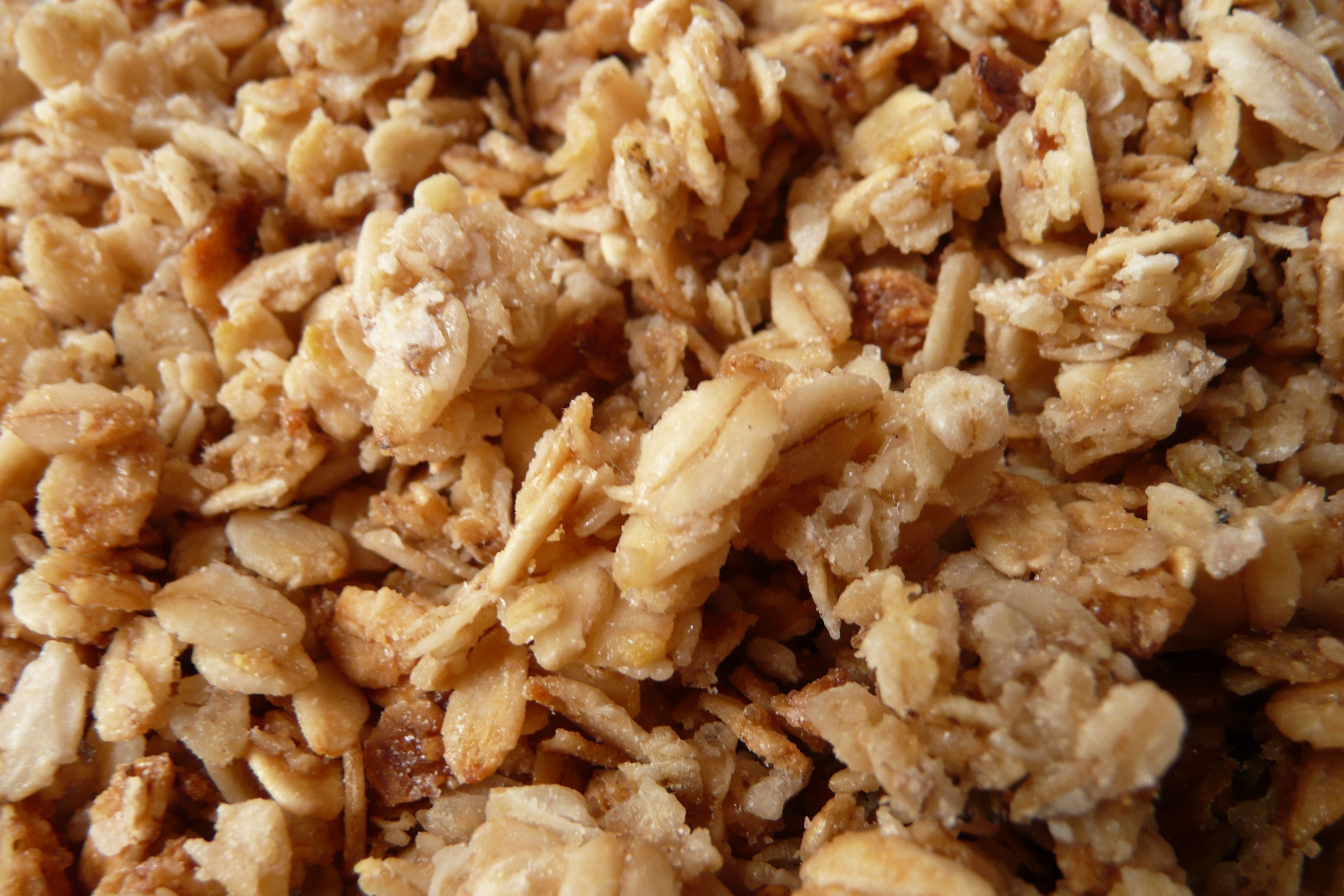 My friend and fellow RPG blogger Roberto Micheri has created a survey to answer the question if the recent trend is really leaning towards lighter rules systems. That’s a question I have been asking myself, too, and I am actually pretty sure that that’s the case.

BUT our view of the RPG hobby may be skewed, so actually asking gamers from all over the world might help finding out. Of course not everyone will answer the survey (even though it only has one question) and the question itself may be flawed, but we think it’s still interesting to see what a larger group of players think about this.

If you have the free time it would be awesome if you could answer the simple survey and please tell all your friends about it. We’ll post about the results as soon as we have any.

What’s New With The Stargazer?