Another week begins, and a new set of posts for #RPGaDay 2016 challenge. Here’s hoping everyone had a great weekend. Let’s get going with today’s topic…

August 15: What types or source of inspiration do you turn to most often for RPGs? 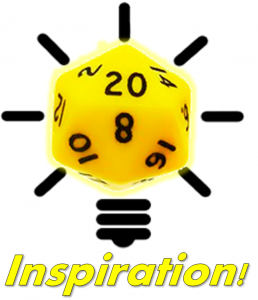 Sources of inspiration were the topic of Day 26 of RPG a Day last year. I won’t repeat what I said there; let me just tell you that I talked about comics, Babylon 5 and telenovelas. Yeah you read that right.  Click on the link at the beginning of this paragraph to go and read that post. I’ll wait right here for you…

Welcome back!  What did you think about it?

Revisiting that post I guess I’d like to add that it’s not just Babylon 5 that has inspired my game mastering style, other works by J. Michael Straczynski, from his comics work, such as Rising Stars, Midnight Nation, his runs in Amazing Spider-Man, Thor, Squadron Supreme, to the Netflix series Sense 8, have all influenced my expectations and my style of telling stories. Despite having worked in education and related fields for most of my life, I have a background in communications and the story structure of films and serialized television have increasingly become influential to how I structure campaigns and adventures. Most of my campaigns these days are planned as arcs and story-lines analogous to the seasons of a TV series in many ways, I won’t go as far as saying each gaming session is an episode, but visualizing the plots in such terms definitely helps.

I watch and enjoy a lot of what’s commonly considered “foreign” or arthouse films in the context of movies produced in the USA. I love complex stories that don’t always have a happy ending, and likewise, adventures and campaigns I run don’t always have one. Not to suggest that all films from the USA are simplistic or must have a happy ending, but a lot of big commercial blockbusters do. The fact that my campaigns can have unhappy or vague endings has been a challenge for some players. Most of my long time players are aware of this fact, and I actively try to not make them aall downer, I realize people want a happy ending every now and then.

Two additional sources of inspirations that have grown in importance recently have been music and art. Of course art has always been influential in RPGs, and I’ve use images from art books, trading cards, and more recently from online sources, to represent people, locations and events. However, in the past I used to write adventures, campaign handouts, create NPCs and then look for illustrations to match the concepts. With easy access to illustrations online, such as with Pinterest, I now create albums of images on different subjects and use them as inspiration during prep time for campaigns and adventures.

While I’ve used music in my games for years now, for my last campaign, the Savage Worlds sci-fi game, I tried to select a song that fit the tone and topics for that session and would play that song as an opener for the session. Did it work? Well, sort of… While it was a fixture at the beginning of the campaign, as plots got more complex and story-lines spilled over from one session to another, the practice fell to the wayside. Still I think music is a powerful motivation, especially if the players identify with the song or piece, and it can be a great tool to set expectations or create anticipation. I haven’t given up on the idea completely and I’m even considering planning a series of adventures around a specific playlist, which would define the campaign.

I would love to try to engage other senses as inspiration for games, perhaps some specific foods or aromas that players can associate with locations or creatures. There is already a company creating scents for RPG games, this is something to explore. I’m still thinking how to work taste into this equation, perhaps some exotic ethnic food, edibles with strange textures, or strange looking drink. If I manage to work this into my games I’ll certainly write a blog post about it.

So, that does it for today. What’s your inspiration? Let us know in the comments below. See you all tomorrow. 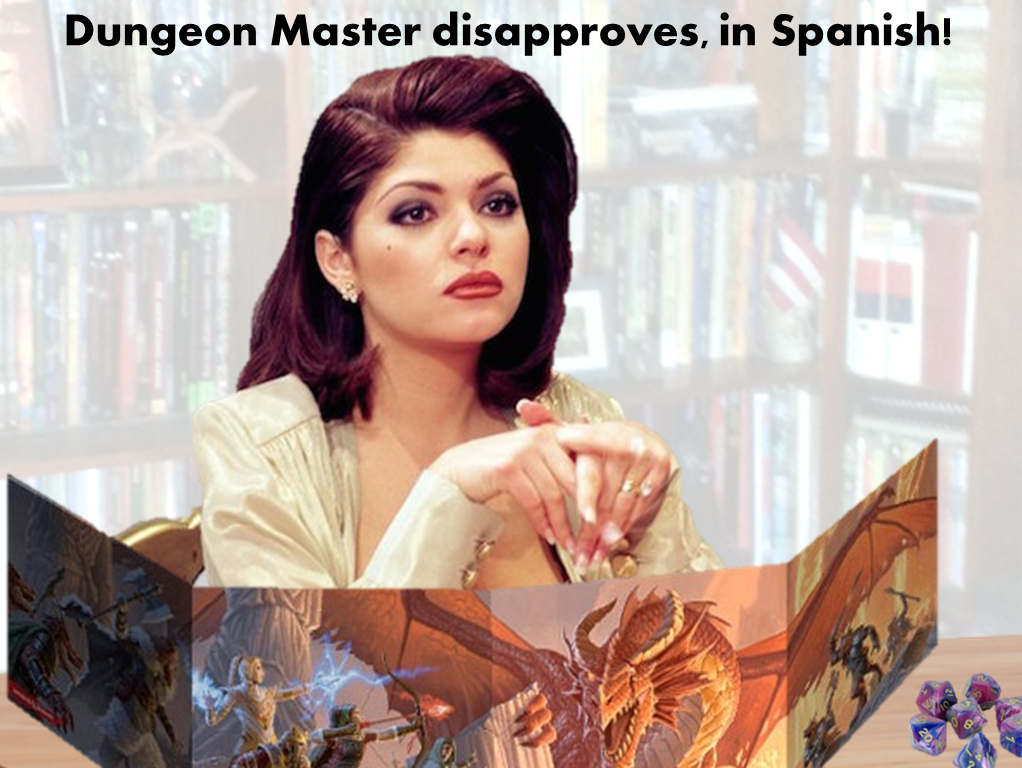