After today there are only five days to go on this year’s #RPGaDay 2016! August has paradoxically seemed to fly by in some ways and just drag on in others. I’m writing these last posts as I get ready to take some days off and take a trip, the big news has to do with that. I’ll share the details with you before this series of posts is over, don’t worry. The topic today is hobbies, specifically hobbies that complement the hobby of role-playing games.

The official question list here explains further: “What other hobbies have beneficial effects in a roleplaying game group?” 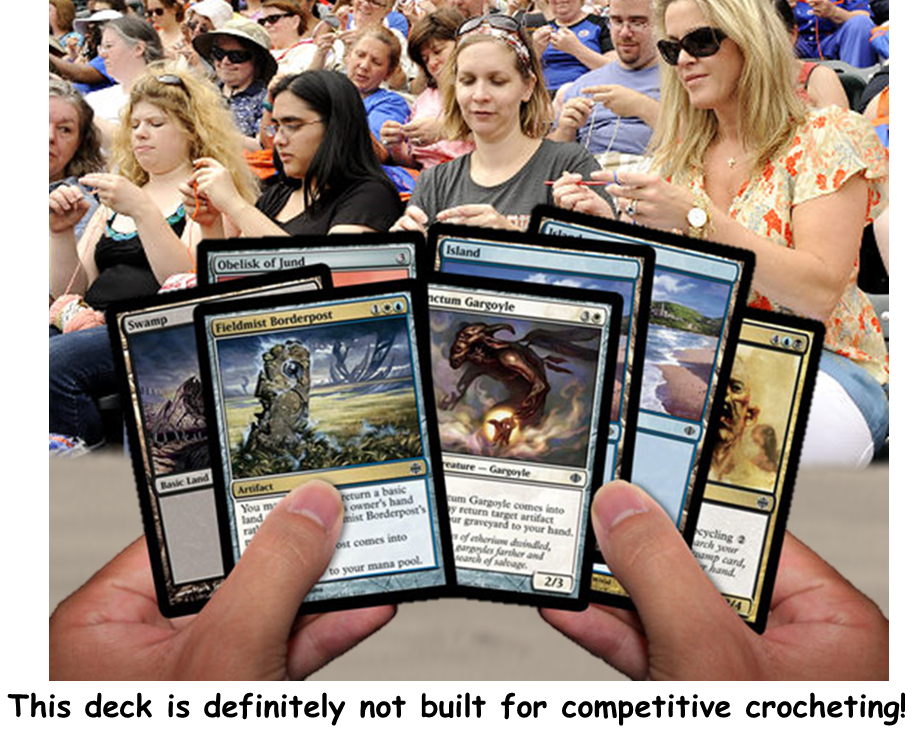 I grew up indulging in many of the common “geek hobbies”,  meaning comics, console & computer games, sci-fi  & fantasy TV and movies, to name a few, but gave up some along the way. Nowadays I rarely play console or computer games; the last was Star Wars the Force Unleashed for PlayStation 2 in 2008! Played CCG briefly when Magic the Gathering came out, dabbled in others like Vampire the Eternal Struggle, Rage, INWO and Spellfire (a LOT of Spellfire), but gave them up when playing CCGs took time away from playing RPGs. RPGs have always been my main hobby!

Despite playing many as a kid and a teenager, I stopped playing board games for years, recently I’ve rekindled that interest and play not only with my gamer friends, but with my family as well. I haven’t purchased a physical comic in over a year. What few I’m still reading I purchase electronically, as I do most of my books. As I’ve grown older I’ve become more selective about the TV and movies I enjoy, no longer do I watch a series or go to a movie simply because it’s a genre film.

The one hobby many other gamers who indulge in RPGs also enjoy is miniature gaming like Battletech, or Warhammer 40K. I never got into those games, sure I played occasionally with a friend’s army, but I was never into collecting miniatures and painting them, or building terrains. I skipped that altogether. Only began collecting minis after 2000 when D&D 3rd edition came out, and pre-painted ones mostly. Miniature gaming is a hobby I was never into.

Despite not being as active as I was in the past with many of those hobbies, in many ways all of them influenced the way I play RPGs and I’ve written about some before, but reading the question’s details, and specifically where it says what hobbies have beneficial effect this become a whole other ball game.

CCGs have NO beneficial effect on RPGs, they are a different play experience, and while one could argue that they help you become more detail oriented with regards to rules, in my experience, they compete with RPGs for time. Likewise miniature gaming, you can probably paint a miniature well enough to make Michelangelo jealous (the painter not the mutant ninja turtle), but again it’s a hobby that competes in time with RPGs! I abhor anything that takes time away from precious role playing…

Ok I say the above in jest! Any other hobby will take time away from playing, but you can’t play all the time. Sadly, and believe me I tried in high school. A beneficial hobby should, with whatever time you put into it, enrich the experience of playing RPGs. What hobbies could do this for RPGs? Stamp collecting, coin collecting, and miniature train building of course!

No, I’m kidding! For real this time…

A love of literature! This may seem broad and some may chafe at me calling it a hobby, but if you spend time reading and studying literature, not just for scholarly purposes but you enjoy it, then it becomes a hobby. Reading more than just gaming novels, fantasy or sci-fi, broadening the subjects you read up on; studying about structure, pacing, literary movements, are all greatly beneficial to RPGs. Games are NOT like writing a novel but there are elements of storytelling that you can bring to your game, reading in a myriad of subjects enriches you as a player or game master.

The same applies to movies, films and other mediums. Comics come to mind but in today’s world there are many others like podcasts or vlogs, and don’t forget theater, or music.  But let’s look specifically at movies as a hobby. Broader experiences with cinema, movies on different subjects and of varied genres are also great sources of inspiration and knowledge. Music can also be a great way to set the mood and going off the beaten path is great. I’m not saying do all, but choose one that inspire you and explore it to its fullest!

If you enjoy arts and crafts then not only terrain or miniatures could be your goal. Are you a scrap-booker? (A hobby I barely understand but if that’s your thing more power to you!) Make a scrapbook of your character’s imaginary adventures! Love to draw or create music (these can be so much more than hobbies I know, but bear with me) make a drawing; create a song for the game.

Crochet? Have you seen the dice bags people make! If I come full circle and put aside the jokes for a moment, it turns out any hobby can be beneficial to RPGs if you know how to apply it! Do not despair dear reader, you still have time use your model train in the steampunk adventure diorama!

So what do you think are the best hobbies for a role-player? What’s the weirdest connection between another hobby and RPGs you’ve made or seen? I’d love to know in the comments.