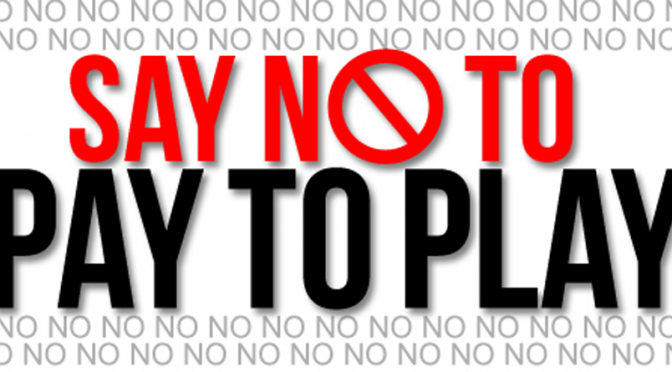 I have been thinking about Patreon recently. One of the questions in this years #RPGaDAY was about the kickstarters that you have supported and I have never supported any of them. I tend not to buy games I will never run and my face to face gaming group are die hard Rolemaster players. Given the choice they would still be playing the original 1980s rules but I didn’t give them that choice. We only play 3 times a year but when we do get together we rent a house and have three days of solid gaming. As we are all around 50 years old it takes us three or four months to get over three days of thinking we are teenagers again! If you only get to play 3 times a year you are unlikely to want to lose time to learning a new system that you may well not like.

I also play and run games via PBP and I frequently enjoy these more than the face to face games. You lose the camaraderie but you also lose the petty squabbles and personality clashes. Some you win, some you lose.

When I get a new game it tends to be for research purposes and I like to borrow really good ideas and try and make the games I run even better. The general quality of free games is in my opinion getting better despite the opinion of some that free and pay what you want is lowering the quality of games. My first releases were pretty ropey I will admit but every generation has had higher production standards and goals than the previous version.

Not every GM needs new games but most GMs appreciate new resources. There are a lot of home brew settings out there and you can parachute in a ‘bought’ module or NPC quite easily. Sandbox games appear to be the fashion and in those it is easy to bolt together countless 3rd party materials.

So this brings me to Patreon. I have never been enthused by kickstarter but I can see the appeal of Patreon. If I find a creator that I like and use their materials then why not subscribe for a small fee and get regular new content and frequently content that is not available anywhere else?

I can can envisage whole game systems being sponsored this way. At the moment games publishers have to keep putting out new books to drive more sales. If they don’t then the players can keep on playing with what they already have for ever or worse still if you do not have a gothic horror genre book for your game then the players may buy a gothic horror game to play and put your game back on the shelf.

If the games were Patreon funded then you have a two way channel of communication. If the people who are funding your game say they want x, y, and z then you know right from the start that there is an appetite for x, y and z.

This is a step down the ‘pay to play’ route and I am not sure that if this was explicitly sold as pay to play if people would like the idea but it does also lower the cost of entry into a game. You could play the quick start rules or lite version of a game and then if you like it you subscribe to Patreon and get add on books as they become available and as a subscriber you could get a discount on all the books that have gone before.

I have very little artistic talent and two of the patreon communites I am most interested in are Heroic Maps and Dyson Logos. The first produces beautiful battle maps and floor plans and the other outstanding dungeon maps. These two have talents I lack and cannot fake.

I was interested in how Michael’s patreon community was developing. You can find it here and I am sure he would appreciate the support. This is of interest to me as I run a fanzine. Right now you can buy it on Amazon and the OBS sites but it does seem like a natural fit. I publish the magazine monthly and Patreon is about regular deliveries of content. In effect becoming a patreon would be the same as subscribing to the magazine.

So how do you feel about the idea of subscribing to a game system? Would you entertain the idea of pay to play?

I am guessing the answer is a resounding No! from the vast majority or am I wrong?

Stargazer’s World is now on Patreon

Why I am Not Excited about StarFinder