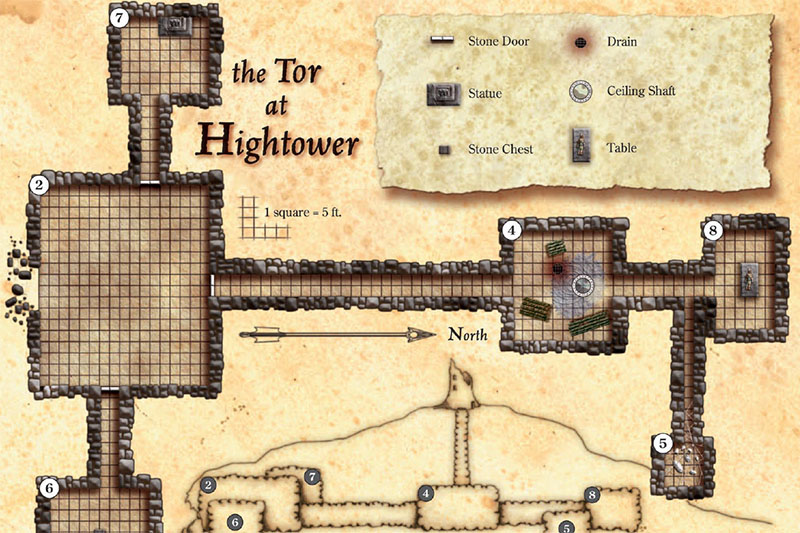 I am one of those people who is an incredibly slow reader. If Mrs R is showing me an article on a webpage she is forever trying to scroll down long before I get to the end of the screen. I am also pretty slow and untidy when I have to write using a pen. I think that is part of what attracted me to role playing in the first place, the ability to tell incredible stories without the torture of having to write it all down. In a single sentence or two I can paint a picture for my players that would take hundreds of words to describe in a book. If they imagine something different to what I am seeing that makes no difference. Their character is a product of their imagination. If I told you…”The inn is dark and shuttered up with just rays of light from splits in the boards, the tables are upturned barrels and the only seating, planks resting on smaller kegs. The locals all turn to face you as the door opens and the inn falls silent. A curl of smoke drifts up though a shaft of light from a pipe held by bear of a man sat close to the door and nearest to you.” I would hope you are all imagining at least something like the inn in my minds eye.

So for a blog that does a lot of reviews I am not a brilliant reviewer as it takes me forever and a day to read rule books and to top it off I tend to dig deep. I have been looking at Mini SIX and that lead me to WEG D6 OGL System book from West End Games. From 40 pages to read and understand that goes up to 130. Just reading RPG rule books is not enough, you need to create characters and ideally run a session or two as well. 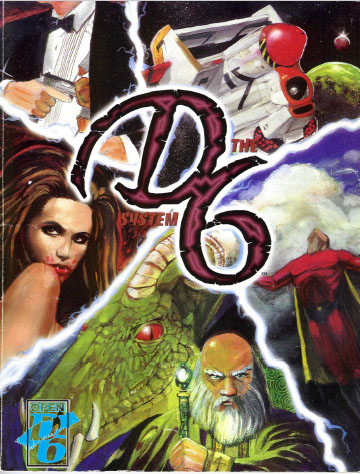 So I thought I would do a ‘first impressions’ post first to buy me some time. I don’t want to disappear off the radar for ages as it looks like I asked for advice, got it and then completely ignored it.

I am a huge fan of OGL games and content. The fact that the D6 system book is OGL immediately makes me want to like this system. That is a good start!

The scope of the system book is brilliant. It has fantasy, modern, sci-fi and supers all in the one book. That is more than I hoped for. I have a project on the back burner to create a d100 system like that and I think I can learn a lot from this book in terms of game design!

The art in section 1, character creation is really creepily sexualised. The book was published in 1996 and I would have thought attitudes would have moved on by then, but apparently not.

I created my first character in about 5 minutes which was cool. I had the idea of a Fantasy style version of John McClane (Die Hard) and the sample professions gave me all the direction I needed.

So what comes next?

Over this weekend I will get a chance to run a quick session so I have downloaded A Dark and Stormy Knight. I want to see if I can through a single character through a 1st level D&D adventure with little or no prep. Before the session I will read up on how to make monsters.

So right now, having never played the game I am quite impressed. I have not read the GMs material yet but I did see references to Stunned and Lacerations which instantly appealed to my inner Rolemaster-kin.