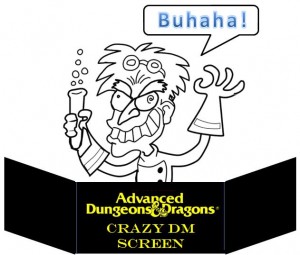 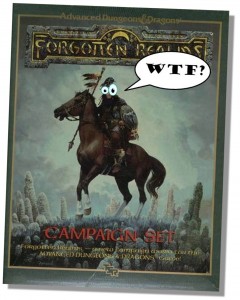 Musings about Combat in RPGs