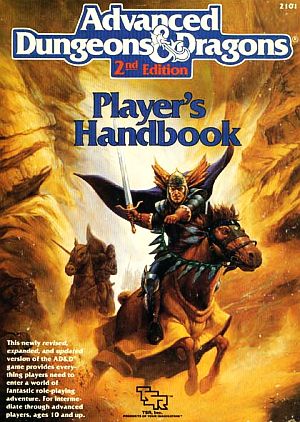 EN World’s Morrus shared three videos created by Nikolas Lloyd three days ago. In these three videos its creator explains why he thinks early D&D was rubbish, why mid-period D&D wasn’t great and why fourth edition D&D is terrible. In my opinion he has a few good points and even if you disagree with him, they are fun to watch.

So, what do you think? Is he right or does he totally miss the point? Discuss!

On the History of D&D