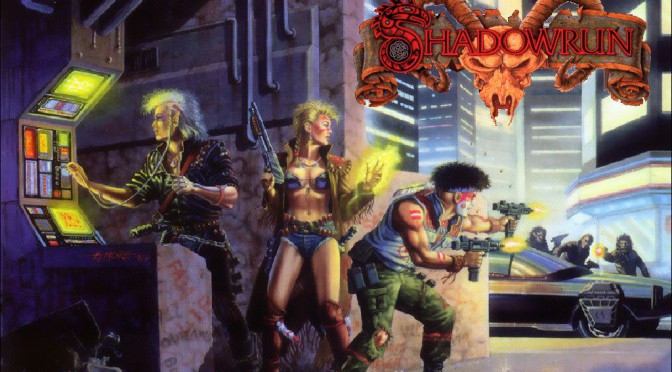 Why you should give the D6 System another chance

Give Dungeonslayers a 2nd chance

6 thoughts on “Ask The Readers: Shall I Give Shadowrun 5th Edition Another Chance?”