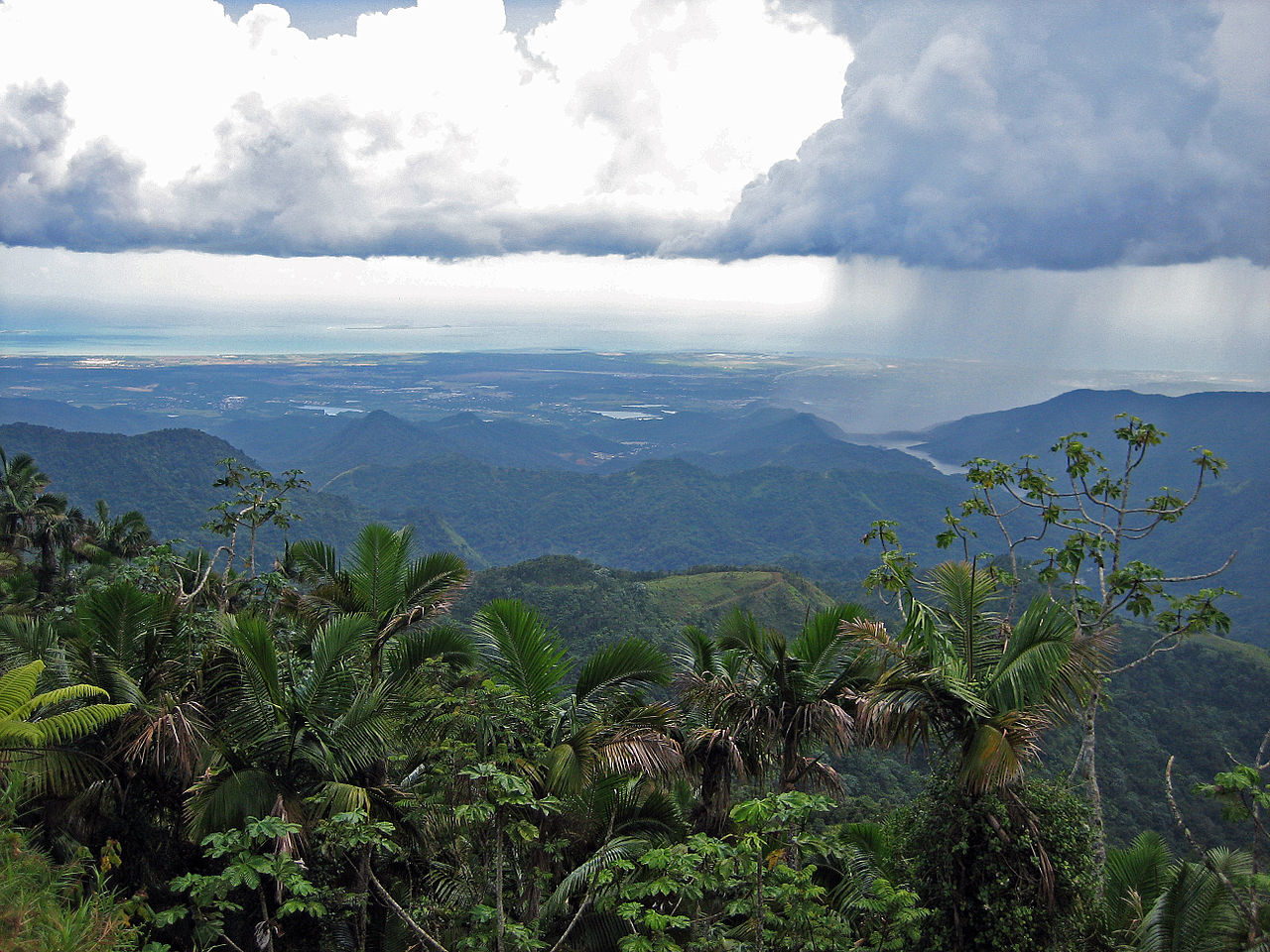 I’m currently enjoying a couple of days off work. I’m pretty busy meeting friends, playing games, sleeping till noon, and various other activities, so I decided to take a short break from blogging, too. I am not sure when I’ll be back, but it probably won’t be longer than two weeks. Until then I bid you adieu!