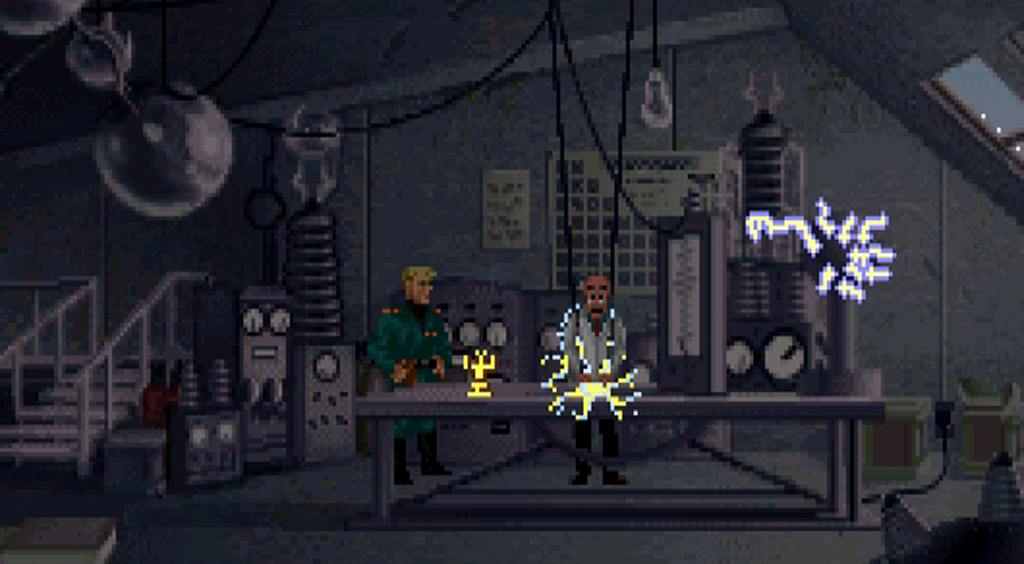 For a while I have been struggling with a long-time dream of mine: a homebrew cyberpunk setting. I always loved the genre but I am not 100% happy with the cyberpunk games commercially available. Either I don’t like the rules attached to the setting or the setting itself has some elements I dislike. But creating a whole near-future scifi setting from scratch is not an easy task.

As usual I made the mistake of starting with a big picture. Don’t get me wrong, the outside-in approach of campaign design works great, but it takes a lot of work. For some reason when designing campaigns I follow this approach, even though I know deep down that it’s the main reason most of my campaign projects failed.

Instead of focusing on the big picture I should think smaller, focus on the place where I want the players to have their first adventures. In cyberpunk the action usually takes places in a bustling metroplex, a huge city housing millions of people. Having an elaborate background for other places in the world is nice, but how much impact will it have on your game anyway? If the players are freelance operatives working for the highest bidder, is it really important what happened in the Eurowars 25 years ago?

Instead of trying to come up with every little detail I want to use a different approach in the future. For the cyberpunk campaign setting I have been struggling with I want to focus on a single city first and just create some broad-strokes background for the rest of the world. If these places become more important in the campaign I can still flesh them out. But with focusing on just one city things get much easier. For starters I can use the same approach for the city itself. Perhaps the action will focus on a certain city district first. So why bother to write up many pages of background information on the rest of the city if you don’t use it?

This approach is pretty common in fantasy settings. You start out with a small place and then the world slowly opens up. But for some reason doing it this way feels wrong in a scifi game. In a fantasy game travel is slow and dangerous and information about faraway lands is hard to come by and often inaccurate. So it’s easy to focus on the “starting area” first and then add details to the rest of the world when needed. But in a near-future cyberpunk setting you can easily charter a flight to any place in the world (perhaps even the solar system) and getting information about the most obscure places is just a click, a touch, or a thought away. But in most cases you don’t need to know everything – not even as the GM. A broad-strokes setting is often even easier to work anyway. Too much information often feels like a burden to the creative GM who likes to wing things during the game.

Long story short, I think sometimes it’s better to think smaller not bigger when it comes to campaign design. In the end nobody is having fun if the campaign never sees the light of day because the GM is still working on some obscure details just to appease his or her inner completionist.

Communication is the key