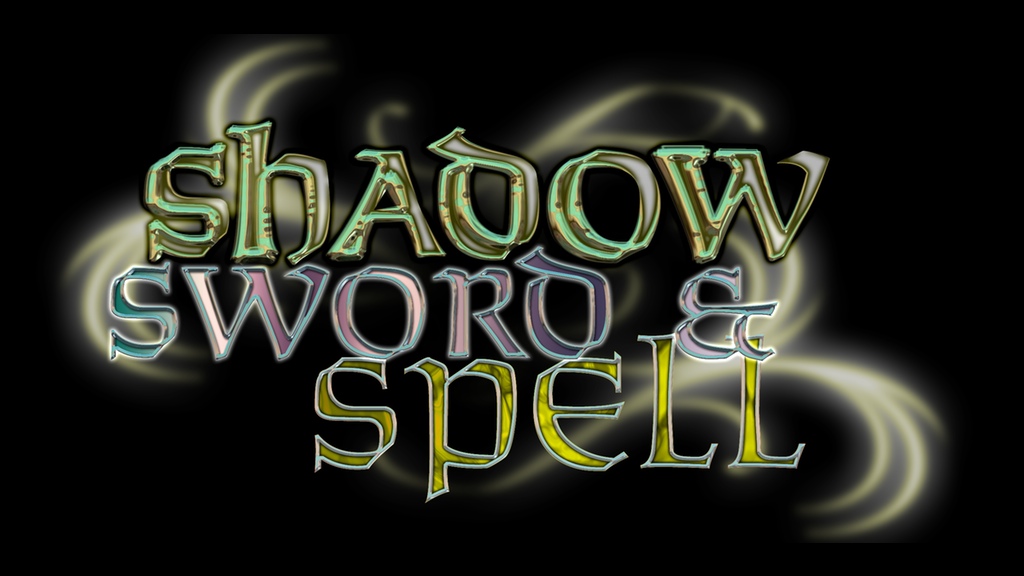 Shadow, Sword & Spell by Rogue Games is a game very dear to me. I still have fond memories of the game Zachary Houghton ran for us at GenCon 2010. Originally Richard Iorio II, the owner of Rogue Games, had planned to run the game for us, but unfortunately a very nasty cold stopped him from actually doing so. Shadow, Sword and Spell is – even in its 1st edition – a very easy to learn and to play sword & sorcery RPG with some interesting mechanics. The new mechanics which will power the 2nd edition of this fine game have been revised and now work better than ever. A Kickstarter project to fund the 2nd edition has just been started and at the moment of this writing has already reached more than a fifth of the goal of $5000.

For full disclosure I have to tell you that I worked with Richard on a couple of projects. I did nothing major, just some proofreading for several of his books, but this should be mentioned especially when I try to convince people to back his Kickstarter project. I also consider him a friend.

So, why should you invest some of your hard-earned money into this Kickstarter? For one Shadow, Sword & Spell is a great game which – in my opinion – is not as well-known as it should be. As I said before, the changes to the rules make the game even better. There will also be new artwork – which looks absolutely awesome by the way – and a completely new layout. 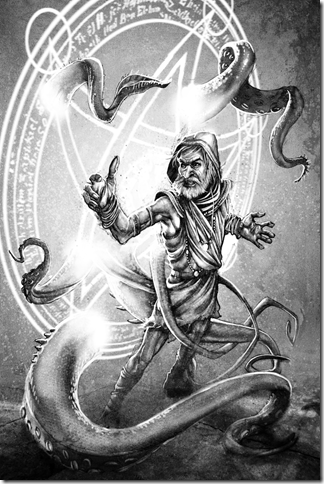 Did I mention that everything from the 1st edition’s Basic and Expert books will be combined into the new 2nd edition rulebook? For a pledge of just $10 you not only support this project but you’ll also get a PDF, ePub, or Kindle copy of the game including all of the funded stretch goals. If you are willing to invest more, you can get a softcover or hardcover version of the rules.

What I really like about the Shadow, Sword & Spell Kickstarter is that it has a reasonable goal of $5000 and is not going crazy with pledge levels and stretch goals. I have seen too many Kickstarter projects fail because the goals where to high or the stretch goals could never be fulfilled.

In my opinion Shadow, Sword & Spell is a game which should be in any gamer’s library, especially if said gamer has a soft spot for the swords & sorcery genre. If you haven’t checked out the game yet, you should definitely give the Kickstarter project a look, or get the 1st edition from your local store or via DriveThruRPG!

I’ve got Genesys on my mind

What about The Complete Advanced Feats? A review…