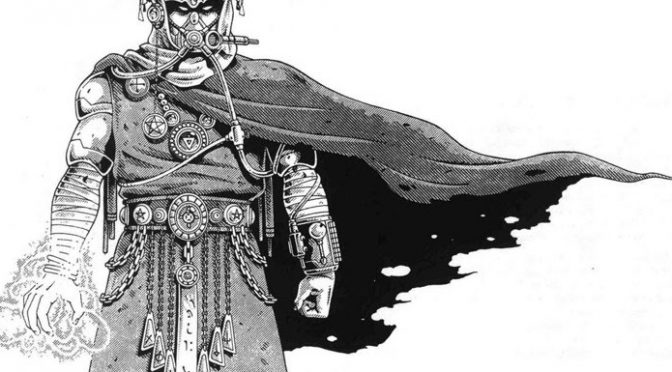 10 thoughts on “Let’s Talk about RIFTS”