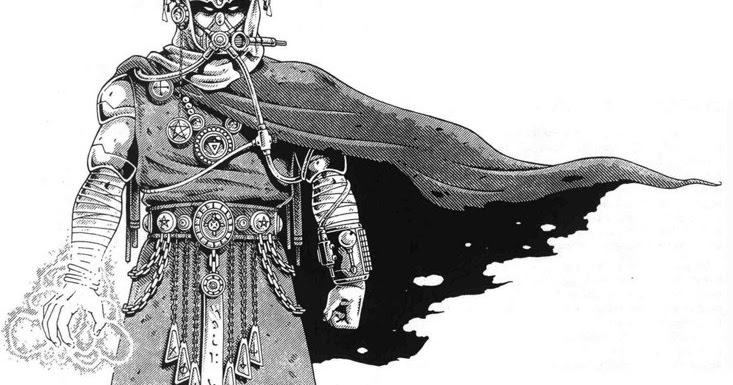 A dearth of ideas…