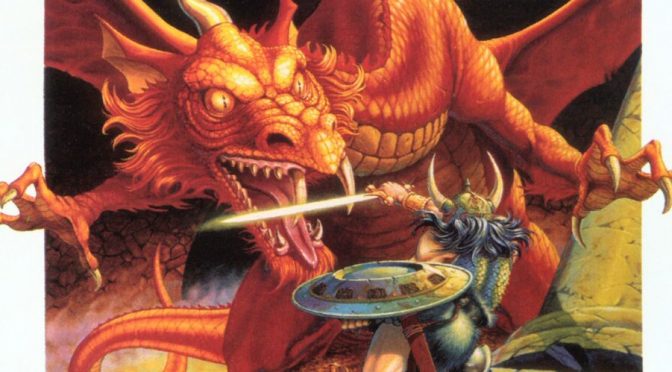 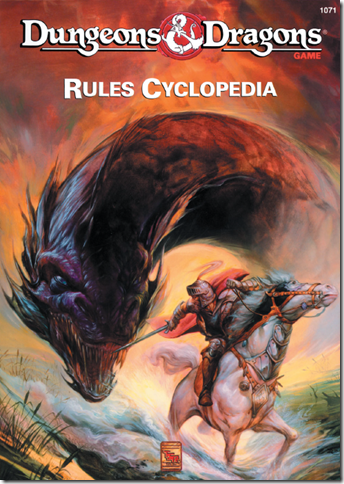 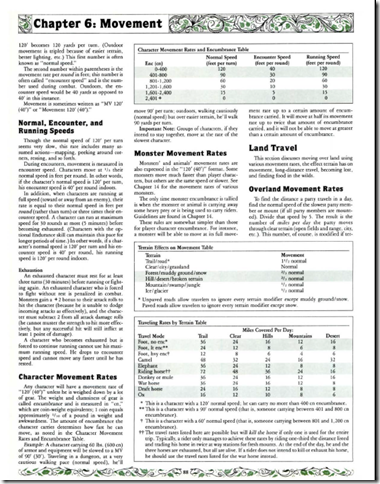 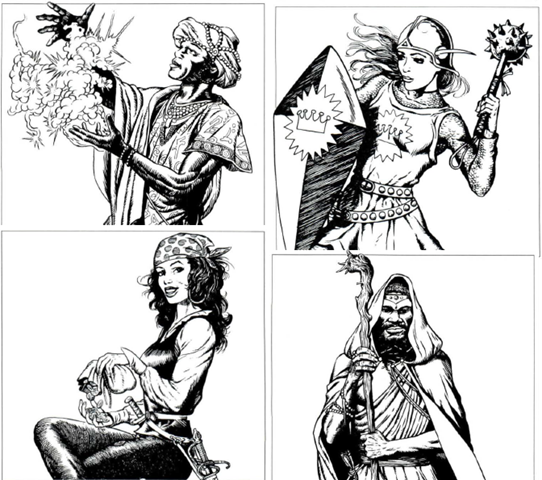 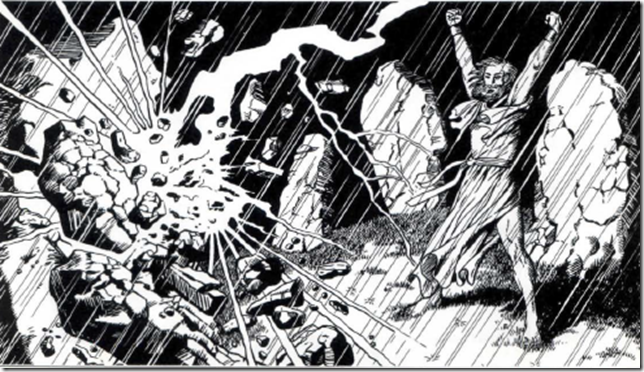 How your past influences your craft