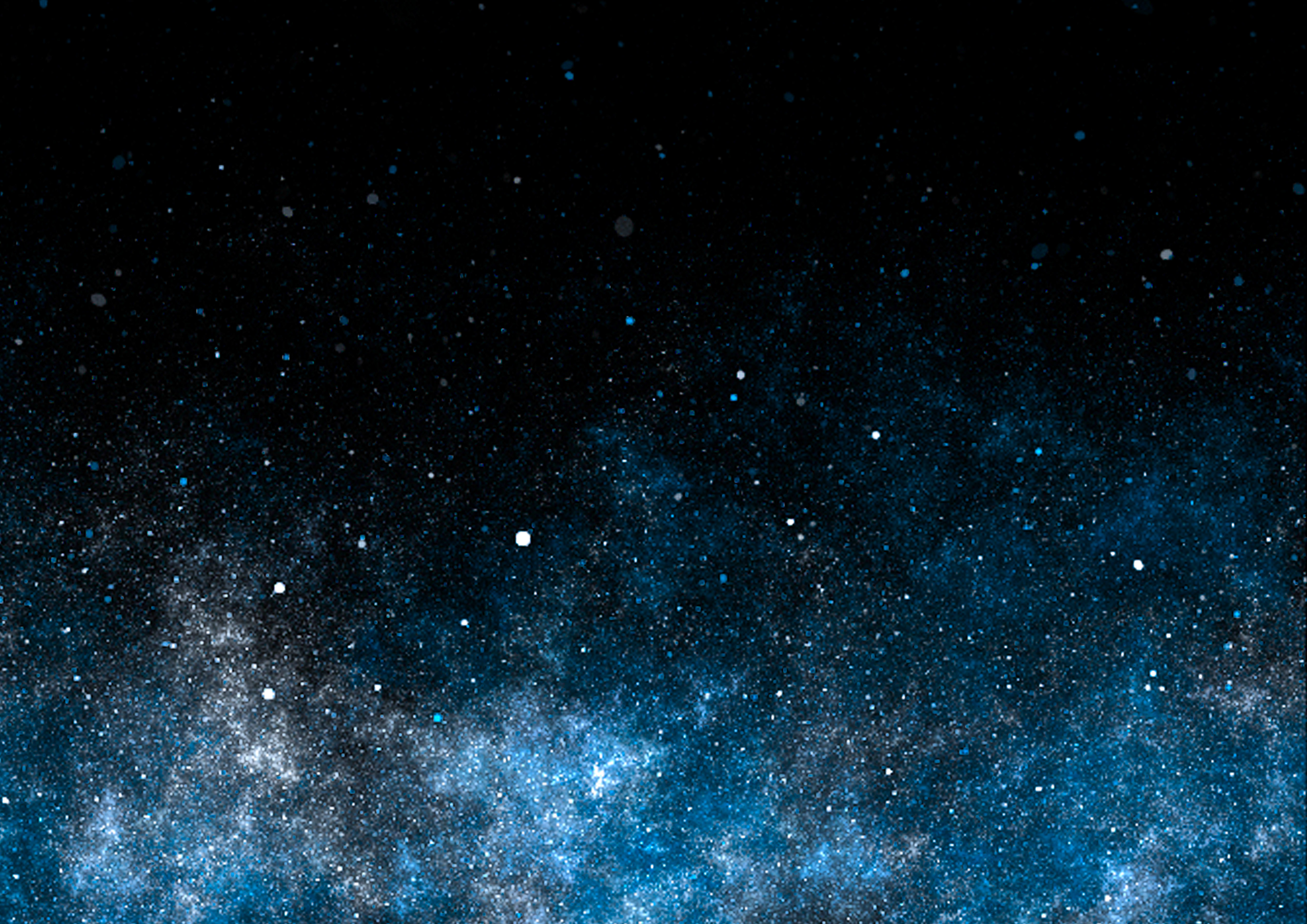 Update #2: Zak has posted his statement regarding the accusations here.

Update: Vivka Grey, a woman, who lived with Zak and Mandy for a while, and who also was featured in the “I hit it with my axe” show, also shared her experiences with Zak on her FB page.

I’ve struggled with this post for quite some time. Sometimes writing about important topics is incredibly hard. Sometimes you just don’t want to keep quiet, but you also don’t have the right words. At this moment, I feel angry, sad and ashamed. So what is all this about? Mandy, the ex-girlfriend of  the (in)famous Zak S. has written a lengthy post on Facebook about her relationship with him. And as it turns out, he has been abusing her physically and mentally for years.

For anyone who was interacting with him, it was quite obvious that he has an abrasive nature, to put it mildly. He can’t stand being criticized, he’s a bully and a troll. But still a lot of people respected him as a creator – including me. Eventually I got tired of his behavior and openly stated that I am done defending him. But even then I thought that his online persona was more of an act. I believed that behind the mask he was wearing, there was a kind and caring person.

When I read the post about Zak’s abuse, the thing that shocked me the most was that I wasn’t that surprised. At this point I realized that I should have seen it all along. There have been so many signs which a lot of us chose to ignore. We have to be better than this! Damn, I should be better than this! It’s so easy to overlook one’s terrible behavior because we enjoy the product they created for our favorite games. We try to rationalize why we still support someone even though we know we shouldn’t. In a way we help people like this to continue abusing others.

It was extremely brave of Mandy to share her story. She has been living in an abusive relationship for years and her abuser even used her as a shield. At this point there’s not much I can do to help her, aside from believing in her, and sharing her story, so that others don’t have to suffer the way she had to. We also should stop supporting people like Zak. We should not buy his works, invite him to conventions, interview him for our blogs or podcasts, interact with him on social media. Most importantly we should support the victims and believe their stories.

Do I think that things in the RPG community will finally change for the better? No. I am almost 100% sure that there are still many RPG fans who will support their favorite creators to the end, even if they turn out to be terrible people. For some their favorite “elf games” are more important than the lives of other people. That’s the harsh reality. But that doesn’t mean we should stop struggling. We have to try to be better than that!