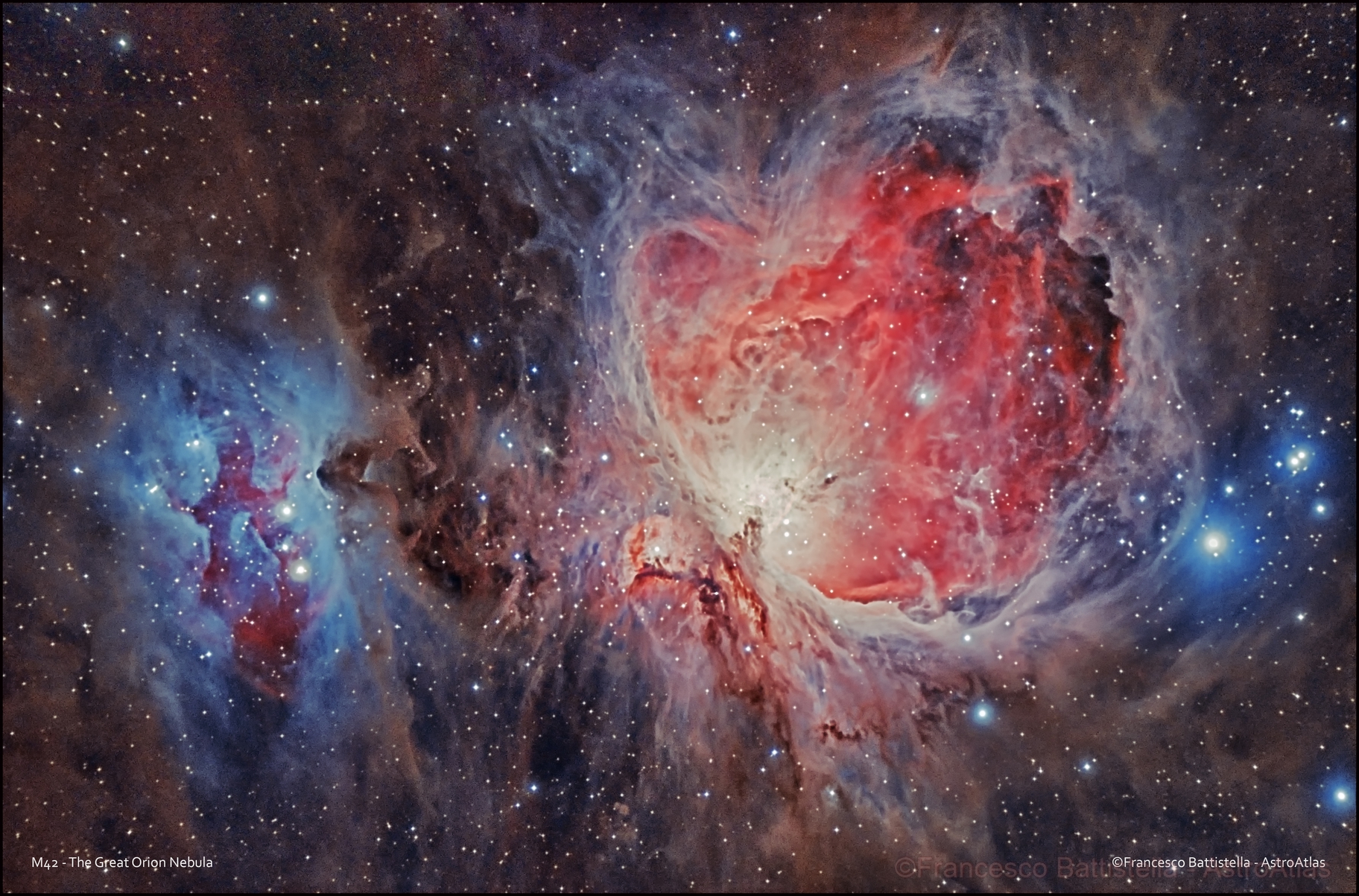 And finally, the Book Club!