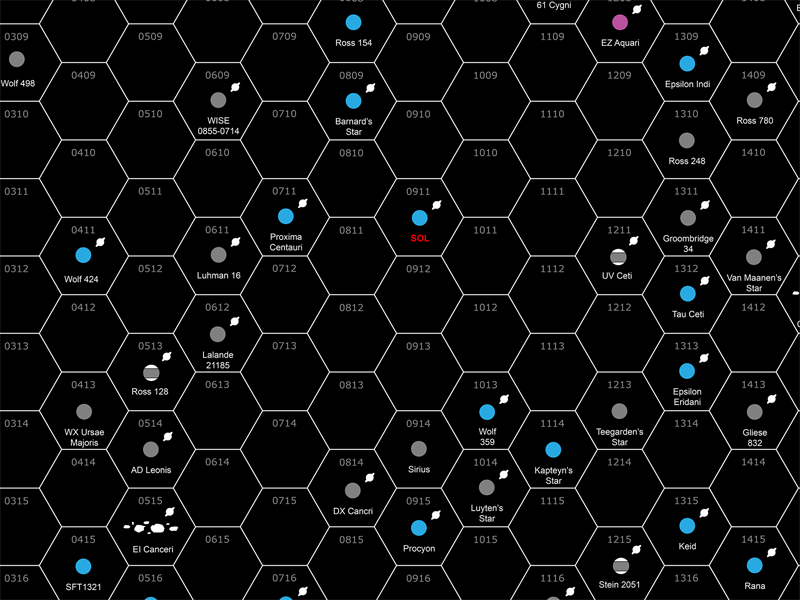 Sci-Fi Fridays! Wanderers of the Outlands Part I