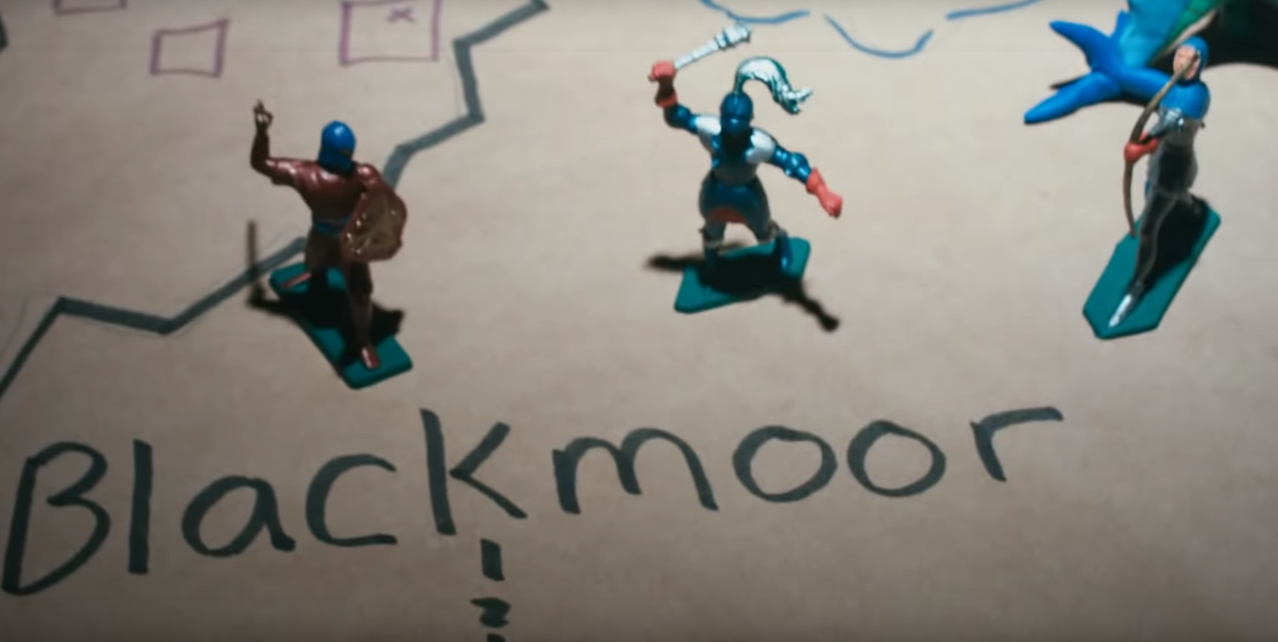 Yesterday evening I finally had the chance to watch “Secrets of Blackmoor“, the two-hour documentary film about the influence Dave Arneson and the Twin Cities wargaming community had on Dungeons & Dragons in particular and the roleplaying hobby in general.

Overall I found the film very interesting. It gave an in-depth look on the wargaming scene in the Twin Cities area during the 60s and 70s and you get a pretty good impression on how they played back in the day. Even though the movie sets out to prove that Dave Arneson was the real genius behind the phenomenon that is D&D, it actually paints a much more nuanced picture. What eventually became fantasy roleplaying seems to have many parents including David Wesely and his Braunstein games.

The two-hour film consists mainly of interviews with the “Blackmoor Bunch”, a group of people who played in Dave Arneson’s first fantasy roleplaying campaign. Listening to their stories, them sharing anecdotes, their love for the hobby and the late Dave Arneson, is what makes the movie shine. Regardless of who you consider the true “father of roleplaying”, Secrets of Blackmoor is a movie any roleplaying game fan interested in the roots of the hobby should watch.