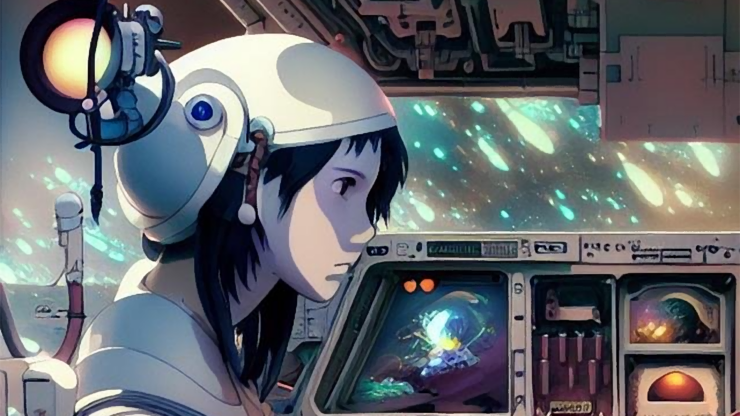 In my last post I revealed my renewed interest in GURPS aka the Generic Universal Roleplaying System by Steve Jackson Games. Back in the 1990s when I first got into roleplaying games I quickly stumbled upon GURPS in one of our local game stores and was quickly enamored with it. The game promised infinite options. One system to rule them all. A game which I could use to run games in any genre I choose, in every setting I can come up with, without learning new rules every time. Unfortunately – as the newbie I was back then (and still sometimes are) – I made the mistake of approaching GURPS like any other roleplaying game. So I read the Basic Set (it was 3rd Edition Revised at the time) from start to finish, bought a couple of exciting sourcebooks and felt terribly overwhelmed.

You have to understand that GURPS is not your ordinary tabletop RPG. It’s more of a toolbox which allows you to create a roleplaying game. Before starting the GM hast to make up their mind on which rules to use, which advantages and disadvantages or which skills are available in the setting. Using every rule and allowing every option is just insane. Some people might actually do this, but in my perspective that’s just a recipe for disaster. The one thing I always liked about GURPS was its simple core mechanic. To make any kind of test you roll 3d6, add modifiers as directed by the GM and compare the result against the skill or attribute tested. If you result was equal or below the tested trait, you succeed. Easy.

Combat can be made as simple or as complicated as you want. You can run GURPS combat using hex grids and miniatures or you can just use theater of the mind. If you like things a bit more complex, you can use damage multipliers (like 1x for crushing attacks, 1.5x for cutting damage etc.). You can use hit locations which adds another layer of complexity, realism and lethality to the combat, or you can keep things simple. GURPS has a rather long list of skills, but if you wish, you can make use of so-called Wild Card skill or Bang! skills which cover extremely broad categories of ability. Like a Science! skill which contain every field of science, or a Gun! skill which allows characters to use every kind of firearm, or even a Knight! skill which covers everything a knight should be able to do from horseriding to splitting skulls with axes and swords.

As soon as you start to realize that you are allowed to pick and choose which rules to use and that the game doesn’t break when you leave out anything, it becomes much less daunting. I can wholeheartedly recommend checking out Chris Normand’s videos on GURPS on YouTube. He has – in my opinion done a marvelous job at explaining on how GURPS works and what you have to do as a GM if you want to run games using the system.

Have you ever played or run GURPS? What are your thoughts on the subject? Please post your comments below!

The future of D&D

A look at the Traveller Core Rulebook Update 2022