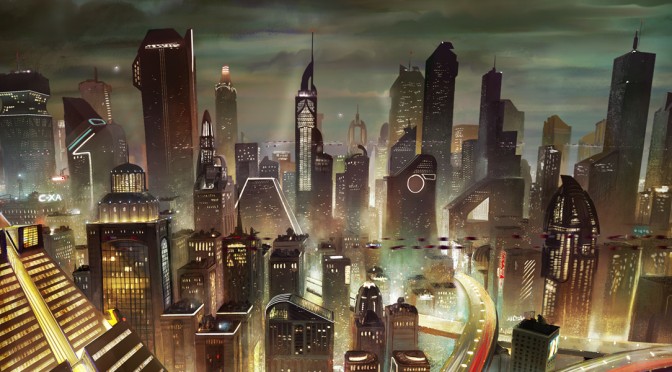 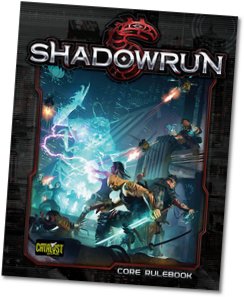 13 thoughts on “My short struggle with Shadowrun 5th Edition”