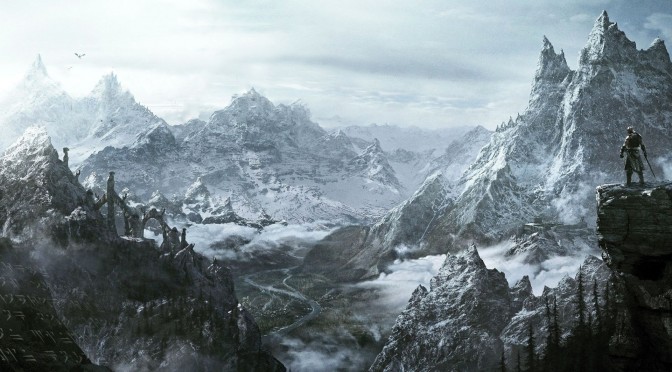 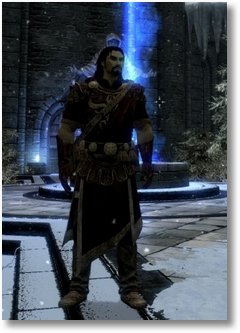 Roleplaying in the world of … Warcraft?!