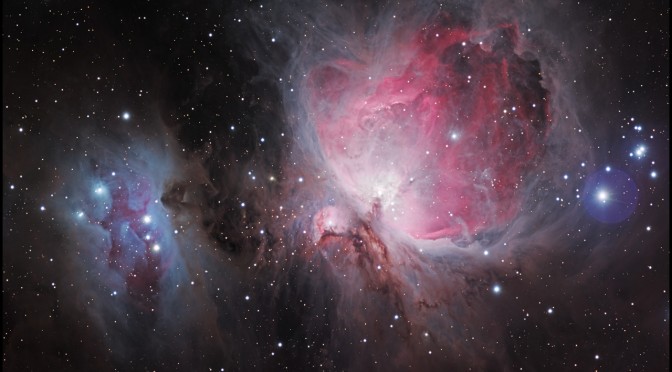 A couple of days ago, Tim Kirk posted a very interesting video blog on game design on his YouTube channel. In the about 13 minutes long video he gives great advice to anyone who is considering to design their own roleplaying games.

I also highly recommend to check out his other videos and his company website.