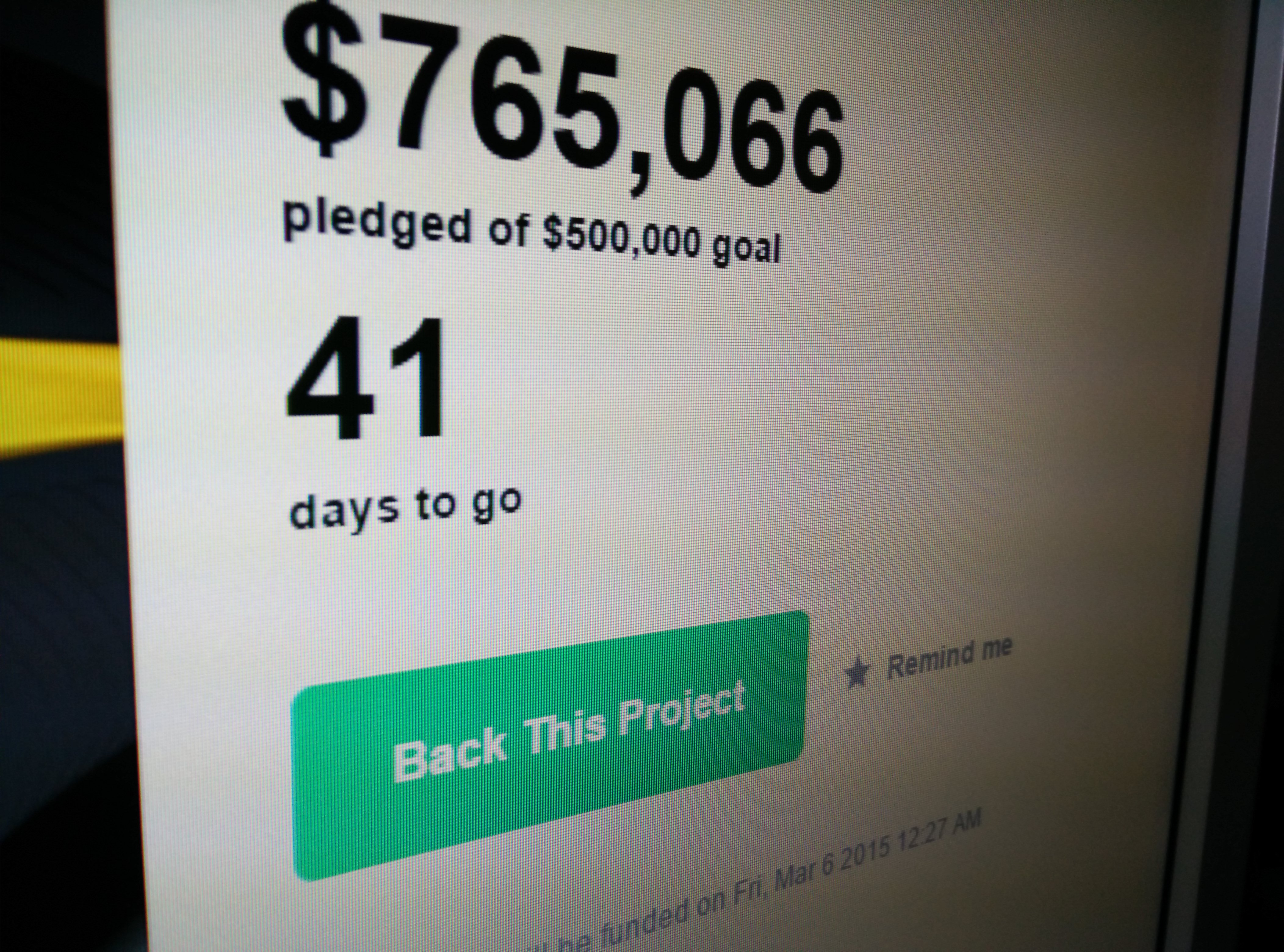 I’ve seen a disturbing trend in RPG-related Kickstarters for a while. A lot of stretch goals include support for multiple systems. There are quite a few games with support for various D&D editions, 13th Age, Fate Core, Pathfinder, etc.

While I understand that this might make sense in certain cases, it’s not something I am particularly happy about. One of the reasons why I withdrew my support of the Shotguns & Sorcery Kickstarter was because of this. It was advertised as a game powered by Monte Cook’s Cypher System. I love the system and was very excited about the KS at first.

But as soon as they announced support for Pathfinder as one of the stretch goals I was not that amused. I haven’t followed the KS after that anymore and I withdrew my backing. I might still pick the game up after release but I am not willing to support them upfront anymore. It’s just a risk I am not willing to take. I am not comfortable with the idea that a part of the money I contributed is going into system support for a game system I am not interested in at all.

Support for multiple systems also often means that each system gets less attention during development. Sure, they might collect more money by adding support for another system, but I doubt there will be enough money to give each system the attention it needs. In the case mentioned above I find it especially odd that someone decides to use Cypher and then adds Pathfinder support. These are two system which are very different from each other. A Pathfinder version will undoubtedly play very much different.

While I have no general issue with settings being supported by various RPG systems – Green Ronin did a great job with their Freeport setting – but especially when it comes to Kickstarters I fear that developers may either put too much on their plate, or the support for the various systems may end up too lackluster.