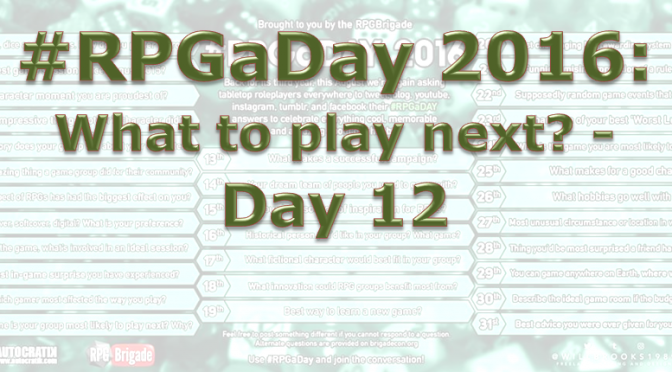 I haven’t talked about this with my players… I keep a document with all my campaign ideas, suffice it to say it is pretty long and varied. I’ve never stopped running fantasy games, that’s  my bread and butter, but in recent years I’ve run both a long running superhero and sci-fi campaign, a zombie themed mini-campaign, a d20 Modern short campaign, and a Star Wars alternate timeline campaign nine years ago, a pretty varied bunch of campaign. I’m itching to try my hand at a campaign set in a modern time with some weirdness thrown in. I have various options I’m considering…

If you’ve read an of my previous posts through the years you’ll know I’m a compulsive homebrewer, I almost exclusively run campaign I develop, and my process is to start working on the next campaign while the current one is ongoing. So the time to make the decision on which direction I’ll be going should be approaching by the end of the year. However I am not set on the system we’ll use yet. I had a LOT of fun playing Savage Worlds, but many of my players were not so fond of the system. Based on their feedback I wrote a series of house rules to try and address some of these issues after the campaign (which I can share with our readers if there is interest in such things), but I fear that may not be enough to persuade them to lay Savage Worlds. 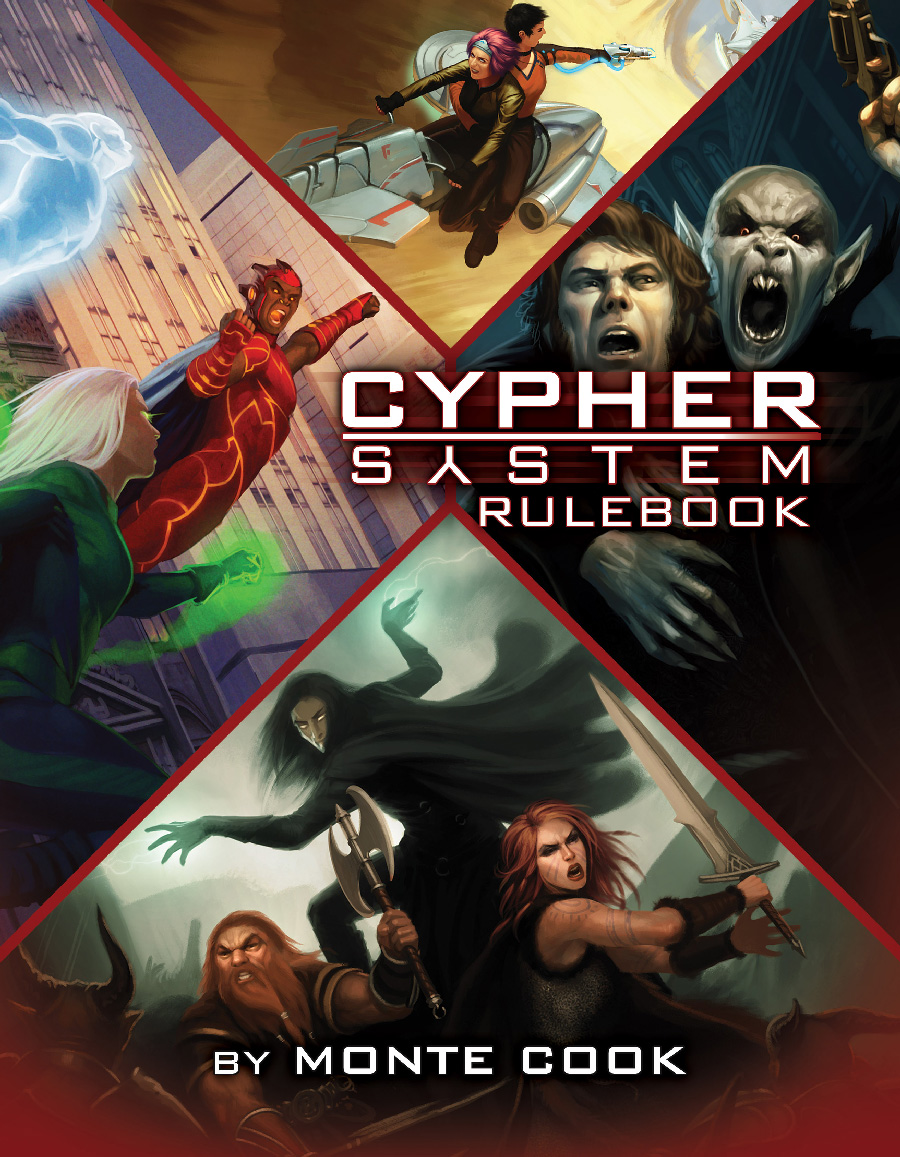 The other game I’ve been itching to try is the Cypher System by Monte Cook. I own both Numenera and The Strange. The first I found interesting, but too out there, the second had a setting more to my liking, but I’m yet to play either one. The Cypher System rulebook was more of what I like in an rpg book, a toolkit to create my own campaigns. I’m really considering adapting that ruleset for the campaign I have in mind. Some of my players already have the book and have demonstrated an interest and for the more casual players who are typically more reluctant to learn a new system I’m confident that this game would be easy enough to pick up for them.

So all signs point to the Cypher System as our next game, but mind you, that’s still at least a year away, since we’ve barely begun our D&D 5th edition game, this week we played the 20th session. So I don’t see a new campaign starting before 2017. We’ll see what happens, I’ll keep you posted!

What game is next on the list for your game group and why? Do you run long campaigns and stick to one system, or do you switch games often? I’m curious to know.

Here’s the video that inspired the opening line of this post, a classic by The Cure: