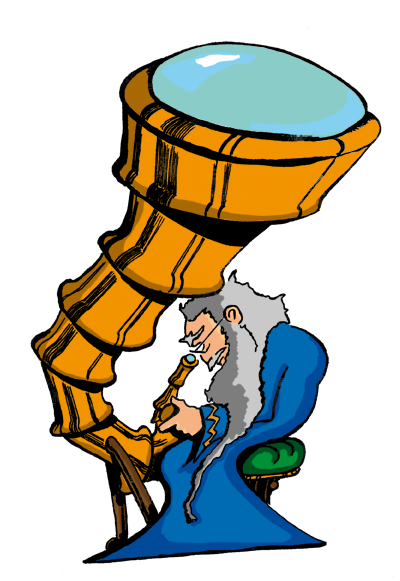 Today’s question has been asked by a reader who calls himself Lon. And while it’s a perfect question, I am not sure how I should answer that. Let me start by saying that the list of RPGs that I have never run, but always wanted to is probably longer than my arm. Who am I kidding? The list is way longer than both of my arms. 😛

For many years I have been collecting roleplaying game rulebooks. If I said I had dozens of RPG books this would probably be an understatement. And the number of books I bought on RPGNow over the years is quite impressive. Of course I have not yet read all of those and I will probably never use all of them, but there are a few I really would love to run one day.

But of course this list is far from being exhaustive. I could go on for pages listing all the cool games that I would love to run. My collection is full of exciting games and there are even more out there I haven’t picked up yet. If you ask me, it’s a great time to be a gamer. There are more games out there than ever and the community is more active and vibrant than ever before. Don’t let them tell you everything was better back in the day. I highly doubt it was the case. The only thing that was better was that when we were young, we had a much more free times on our hands we could use for playing RPGs. But I digress.

Now that I have answered Lon’s question let me ask my readers: What is the one RPG that you have never run, but have always wanted to? As always every feedback is appreciated!

The Known Lands of Vaneria

Ask The Stargazer: What is the best Fantasy RPG?

17 thoughts on “Ask The Stargazer: “What is the one RPG that you have never run, but have always wanted to?””