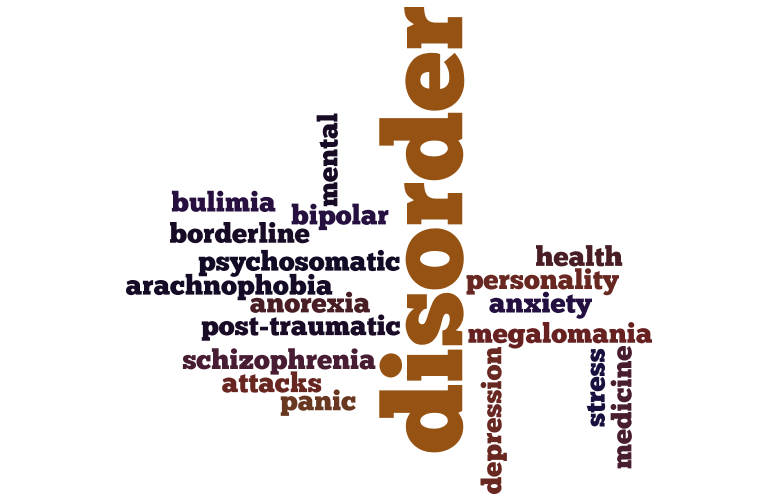 Because of my personal and professional experience I know quite a lot about mental health issues. As you may well know I suffer from depression and anxiety disorder myself and since I work in a psychosomatic medicine department , I learned a lot about all kinds of psychological and psychosomatic disorders over the years. What sometimes bothers me, is how roleplaying games use mental health issues.

There are a lot of games which have rules for psychic disorders. The most prominent example is probably Call of Cthulhu. In most of these games your character gets a random disorder when he or she has lost a certain amount of mental health points. Most games don’t even bother to distinguish between different causes. Being confronted by unspeakable horrors from beyond has the same effect as seeing a loved one die or being close to death yourself. In one case my character in a Palladium Fantasy game was on the brink of death and got traumatized by that. What was the result? He suddenly had a phobia against fey creatures – no kidding!

This of course doesn’t make any sense. It might have, if the almost mortal wound had been caused by fey, but it was because of drowning. One other common mistake is that neuroses and psychoses are randomly thrown together – which doesn’t make any sense. Playing out a psychological disorder might be a very interesting and intense roleplaying experience. But in most games it’s handled so badly that it just becomes an excuse to play “crazy”.

I don’t expect total realism. But I would prefer it if game designers took these matters more seriously. Suffering from mental health issues is no laughing matter. And while some roleplayers can have lengthy discussions about how realisticly guns are simulated by roleplaying games, almost noone bats an eye when it comes to unrealistic “insanity” rules.

I have to admit I haven’t had the time yet to do some more research on the matter. I am sure there are a couple of games who treat the subject with respect. I faintly remember that the Trail of Cthulhu rules did a slightly better job when it came to insanity and mental stability than most games. But I have to double-check.

What is your stance on the matter? Are you bothered by the portrayal of mental health issues in RPGs, too, or do you just not mind? Do you know a couple of laudable examples you want to share? Feel free to post your thoughts below!