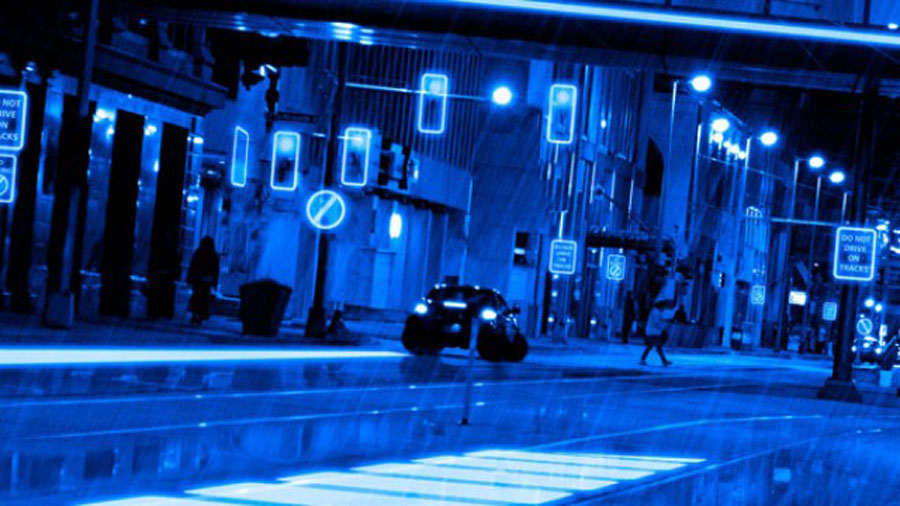 Technoir, Jeremy Keller’s cyberpunk roleplaying game, was one of the first Kickstarter projects I supported back in 2011. The video he created to promote his game blew me away, and I was excited to get my grubby little hands on a modern cyberpunk game with easy to learn rules.

The Kickstarter was a moderate success (compared with the ones we saw later) with 622 backers pledging $24,255. This was almost 10 times the initial goal of mere $2500. During the Kickstarter several bonus goals had been unlocked including MechNoir (Mechas etc.), HexNoir (Magic) and MoreNoir (which was meant as a toolbox for GMs). Alas only MechNoir was released and the last official update on both the KS page and the official Technoir site is over 2 years old. Obviously the official support is dead.

Overall I don’t regret backing Technoir at all. The game itself has some interesting rules, the book looks good, and it’s the first game of its kind I’ve seen which focuses on story instead of combat, weapon stats and long lists of cyberware. Alas this can be seen as both a good and a bad thing. Technoir feels terribly generic. On the one hand that might be great if you have a strong setting in the back of your mind, but if you don’t, you’re basically on your own.

One of the plans I had when I finally got my hands on the book, was to run a Shadowrun game with it. But instead of creating some house rules for Shadowrun’s fantasy elements I waited for HexNoir instead – which never showed up. So Technoir ended up on one of my “looks-interesting-but-I-can’t-use-it-right-now” shelves.

I pretty much forgot about the game until recently. I’ve been playing in a Shadowrun 3rd Edition campaign which made me interested in all things cyberpunk again. So I checked the Technoir KS page for updates, only to notice that there are none. I still think that Technoir had and has a lot of promise but the lack of official support – please excuse my language – sucks!