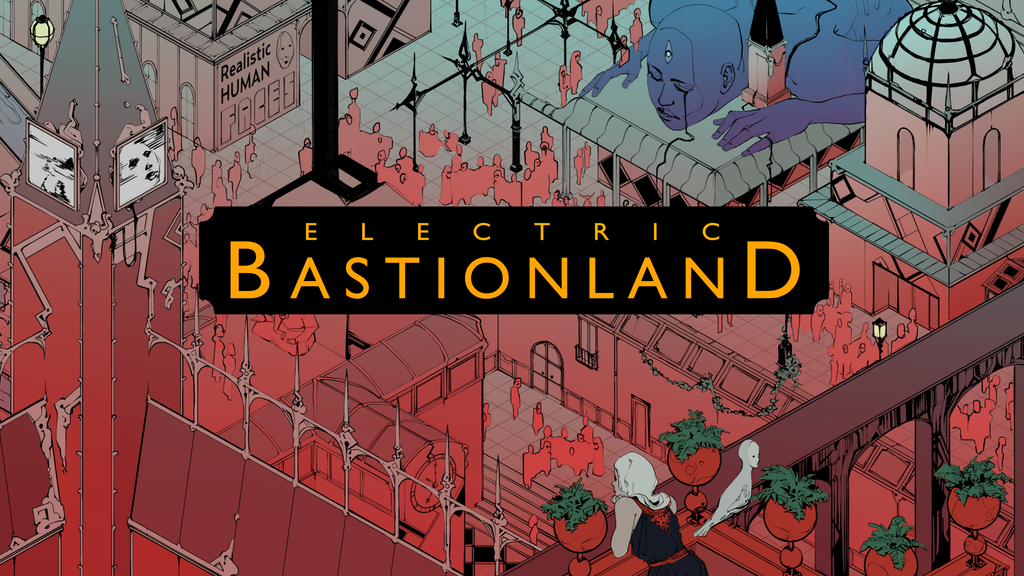 Into the Odd is one of the most unique and creative games I’ve played in the last years. It’s a weird mix between an ultra-light D&D clone and a unique, weird science meets fantasy setting. It is also a game focused on exploration and discovery – not combat. Combat is fast – and extremely lethal. I’ve run the “Iron Coral” adventure which comes with the game for various groups and everyone loved it.

Chris McDowall, the creator of Into The Odd, is currently raising money for Electric Bastionland, a standalone “sequel” to Into The Odd. The rules have been refined and expanded upon. A huge part of the book is devoted to 100 Failed Careers, which give your character their background and a reason for adventuring. Or do you think anyone with a proper career and a modicum of common sense would delve into the depths in search of treasures? I’ve followed the development of Electric Bastionland for a few years now, and I am extremely excited about it.

At the time of this writing the Kickstarter project has raised about 3600 € of a 13.926 € goal. The game itself is already written and even in layout, but Chris needs more money for artwork and eventually printed copies. So now’s your chance to contribute and help development of this exciting game along.

UPDATE: A September 2017 playtest package of Electric Bastionland is also still available here. The game has probably changed quite a lot since then, but it might at least give you an idea on how the final product may look like.

UPDATE #2: Chris just let me know that there’s actually a free preview available on itch.io. Check it out!