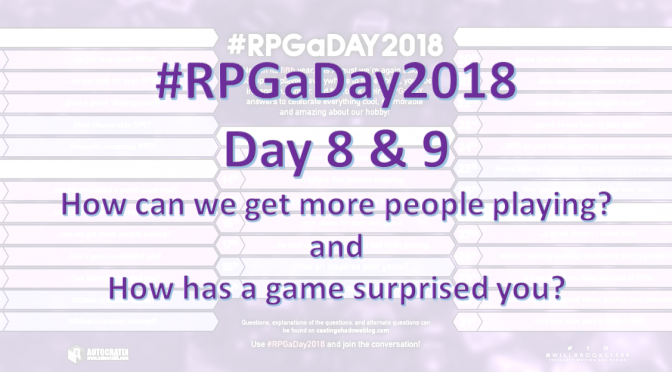 Sorry everyone… I missed a day of #RPGaDay2018! So, we’re covering two topics in one blog post.

Let’s start with day 8, the question for the day was: How can we get more people playing?

Here is my video in English for Sunglar’s Musings:

And the video in Spanish for Desde la Fosa:

END_OF_DOCUMENT_TOKEN_TO_BE_REPLACED 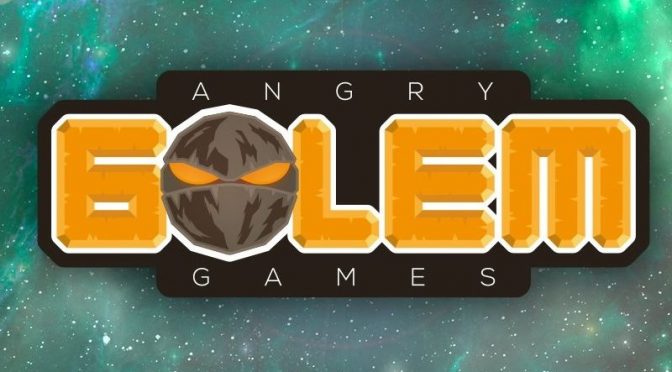 A couple of weeks ago I found about a new product in Kickstarter. With the success of Starfinder there are a slew of new third-party products available. Many push the system in new and interesting directions.  However, I learned about this project vial the Google+ Stargazer’s World Community. The author shared the campaign, and I was really intrigued by the fact the project was being created in Mexico. I contacted the author, Davide Tramma, to learn more about From Beyond: Distress Call, a sci-fi adventure. He was kind enough to answer my questions, here is the interview. 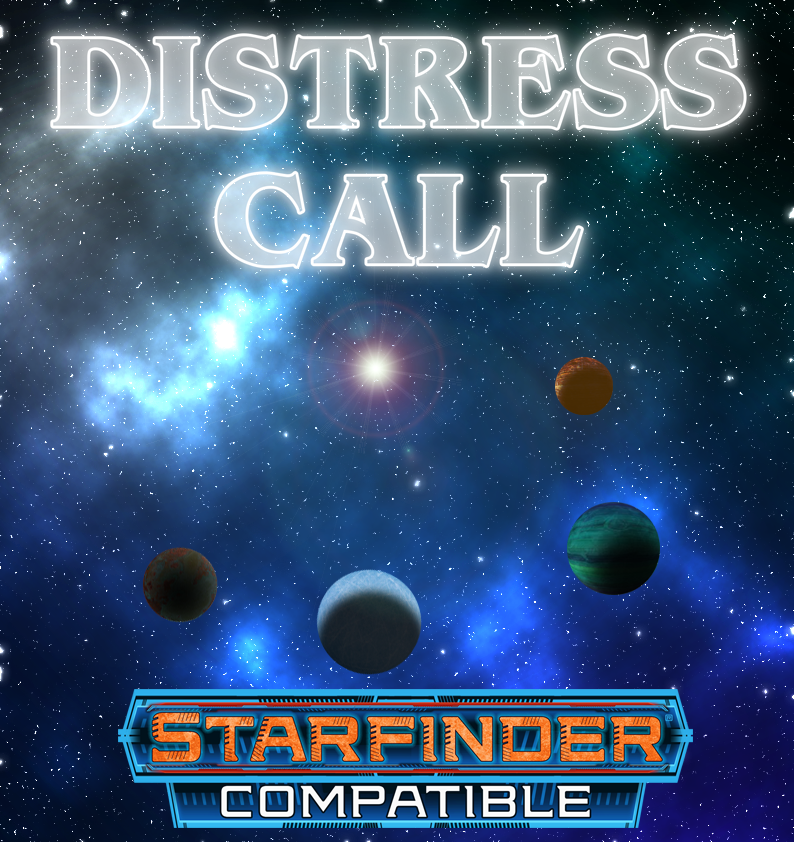 Sunglar: Davide, before we talk specifically about your Kickstarter project, let’s get to know you. Who is Davide Tramma? Where are you from?

Davide: Well, I’m many things and that depends of the point of view. I’m a husband, I’m a teacher, I’m a cook, I’m a player. Essentially, I’m all the things that I’ve been through during the 40 years I have been here. In few words, I’m what I like to do and at the same time what I don’t.

Sunglar: How did you start playing role-playing games? END_OF_DOCUMENT_TOKEN_TO_BE_REPLACED 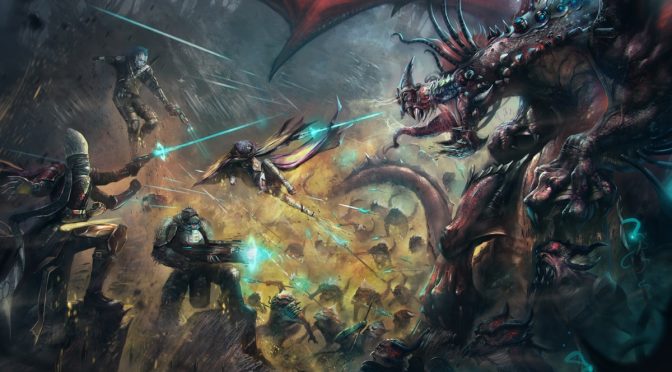 In early 2010 one of my first posts on this blog was a review of Pathfinder. It is only fitting that seven years and a few months later I review Paizo’s newest hit Starfinder.

Allow me to muse a little before I get to the meat of this review.

If you read my review on Pathfinder back then, I was really enamored with the system. Having tried and disliked D&D 4th edition, I was thrilled someone was continuing and expanding upon the 3.5 rules which all my gaming group enjoyed. Fast forward to now, and as much as I like Pathfinder, and continue to buy products from Paizo such as Pawns, Flip-Mats and Map Packs, I’m no longer playing the game. My current fantasy campaign uses the D&D 5th edition rules. Some of my players still play on Pathfinder campaigns and long for the character options and builds they can do in Pathfinder.

Over the past seven years I’ve come to appreciate simpler, more streamlined systems, and while Paizo does a lot to make running the game easier through tools and books like the NPC, Monster and Villain Codex, and their terrific Pathfinder Reference Document, keeping up to date with all the Feats, Spells, special rules, character classes, etc., is a daunting task. As a GM you don’t have to use them all, but you need to check character builds, make sure you create challenges appropriate to their powers, and fun for the players. I felt that running Pathfinder was too much of a hassle. I liked what WotC did with D&D 5th edition and moved on to that system.

Still I long for the kind of support Paizo gives Pathfinder, I know that my players want more options that the ones 5th edition offers, and I’d be more than happy to run Pathfinder 2nd edition if they cleanup and simplify the system. When Starfinder was announced I was sure this was a prelude to a new edition. Testing out the waters, fiddling around with the rules, and then using that for an updated version of the flagship game. I pre-ordered Starfinder, and thanks to Hurricane María, had some free time to read the book. Did I get what I expected? Read on and find out… END_OF_DOCUMENT_TOKEN_TO_BE_REPLACED